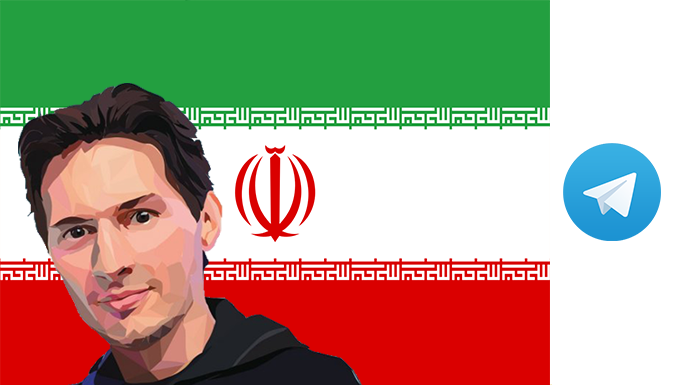 Pavel Durov, the co-founder and CEO of Russian Telegram app apologized for his earlier statement.

In his official Telegram channel, Pavel Durov denied his earlier statement about Telegram being blocked by the Iranian authorities. Previously he said that he had made those conclusions because the country’s population was unable to access the messaging app. However, currently Telegram has resumed its work in Iran and the local government denied the information that it had ever been blocked. According to the official version, the reason for the broken access was the damage of the Internet cables running along the bottom of the Suez Canal, Bab el Mandeb and between Iran and Turkey. The Iranian authorities noted that due to this mortifying experience all Western services were out of reach. 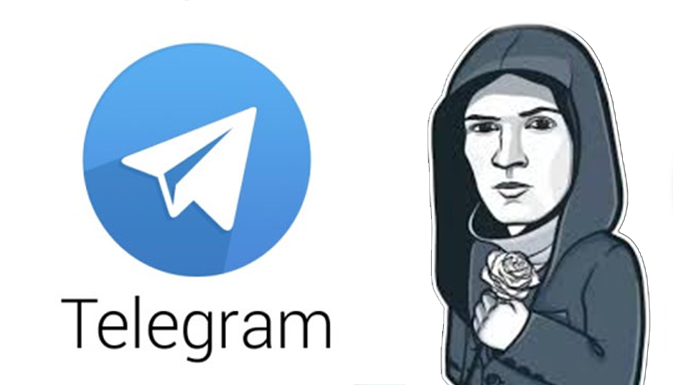 But, as we remember, the most important part of this story was the demand of Iranian government to be provided with tools for spying over their citizens via Telegram. The Iranian government called this statement a fake but Durov did not even comment on this.

The Telegram CEO only warned the app’s users against the strong Internet censorship in this country and apologized for the false alarm. Durov also said that it was easy to misinterpret a situation in the markets where Internet censorship had already taken place before, like when Facebook and Twitter had been blocked in Iran for several years. 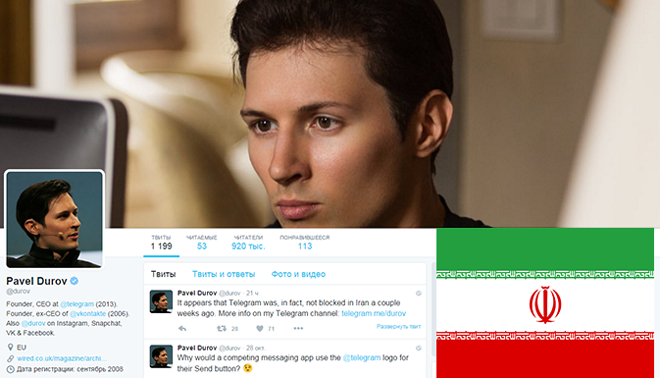 However, despite accusing others Durov, obviously, chose not to mention that before the false report about Iran, there had been other countries where the Russian Telegram app had been blocked. Probably, the reason was the app itself. Who knows.