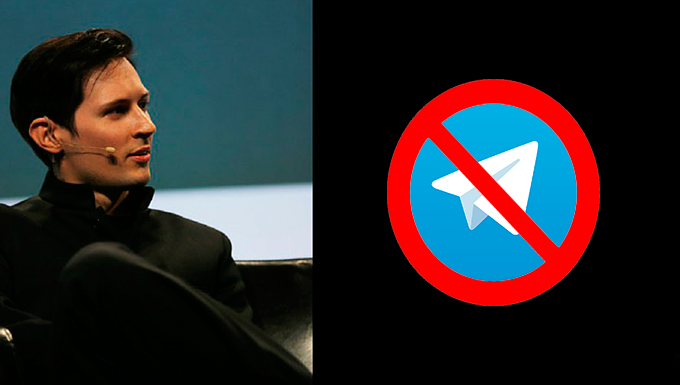 Home » News » TELEGRAM AND TERRORISTS. TELEGRAM MIGHT BE BANNED IN RUSSIA

Telegram messenger is already used to accusations. Little time passed since the messaging app appeared but it immediately brought up plenty of rumours. Some of them were confirmed, some of them were not. This time Telegram app is accused of assisting terrorists. Particularly, the accusation says that the Islamic State members are gladly using this secure messaging app to exchange messages for carrying out acts of terrorism. 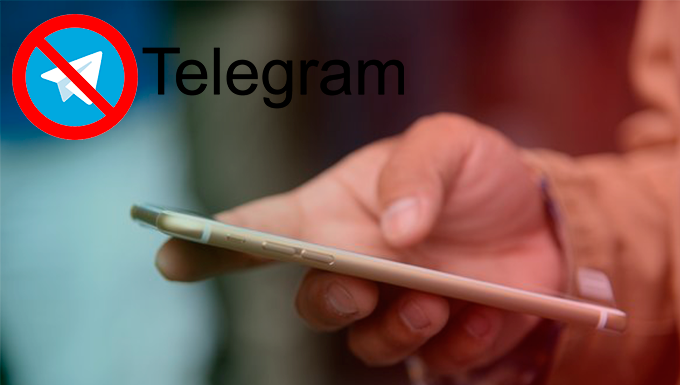 After the tragic events of November 13 in Paris, Telegram was accused again. The Russian lawmaker Aleksandr Ageyev suggested that Telegram access in Russia should be restricted. If it is confirmed that terrorists from the Islamic State indeed used Telegram to coordinate their actions, Russian users will be disconnected from Telegram.

No one denies that there are other communication apps that terrorists use but for some reason the ISIS is always mentioned in the context of Telegram and the other way round.

Anyway, where there is smoke, there is fire. The whole world is impatiently watching the responses of the app’s creator, Pavel Durov, to such statements. This time, in his social media post, he wrote sarcastically,

“We might as well prohibit words. There’s been news that terrorists use them to communicate”.

It is widely known how passionate is Pavel Durov about his brainchild Telegram and how severely he defends it. Not long ago, at a San Francisco conference he was being critical about Facebook and said that “WhatsApp sucks”. Well, we live in a free world where you can say whatever you want but it’s not good to be harsh on competitors anyway.

Whatever, Russian lawmakers say and no matter Pavel Durov claims, beware of terrorists. Use secure messengers if you feel secured this way. Stay safe and stay free.