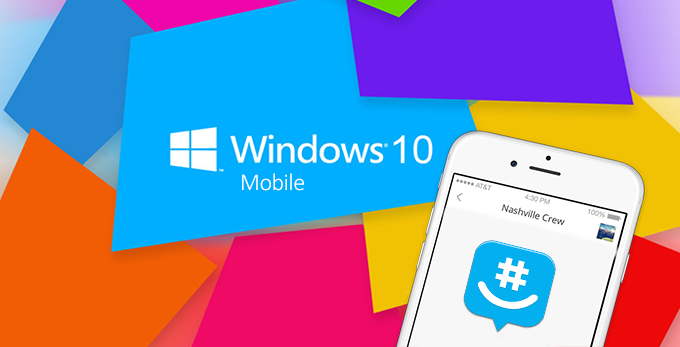 Microsoft released GroupMe in 2010. This is a platform for exchanging free text messages one-to-one or otherwise messaging in group chats. In the previous Windows Phone 8 version, group chats were called chat rooms. Each chat room used to be called differently, e.g., Night Out, Wedding Preparation, Concert, etc. People used these groups for exchanging information on the relevant topic. 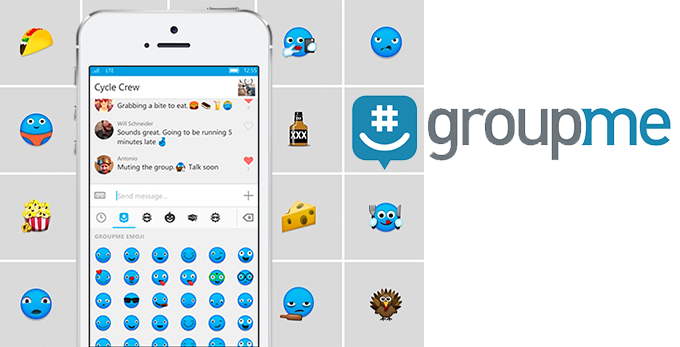 However, a while later Microsoft noticed that the old version of GroupMe is getting behind its competitors and decided to roll out another version adapted to Windows 10 Mobile. The update gave the app additional speed, and the developers improved the user interface. The new version of the app allows it to fit its size in megabytes to the device on which it is running (it gets ‘lighter’ for devices which are too weak to run a full-size version). 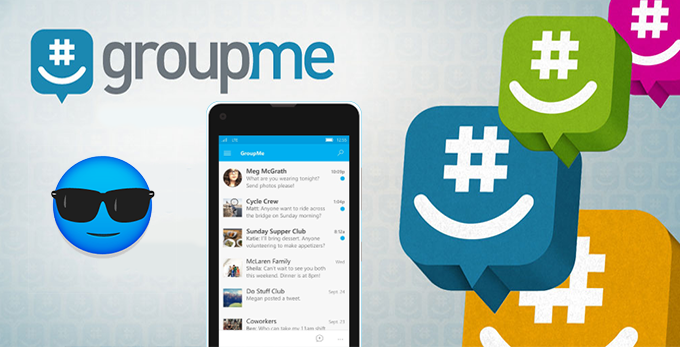 GroupMe for Windows 10 Mobile is available for download on the Windows Store, users can also get it for Android and iOS. The developers are not yet planning to release a PC version, since the app was initially made as a mobile platform.