MICROSOFT MESSAGING FOR WINDOWS 10: SEND MESSAGES FROM YOUR PC 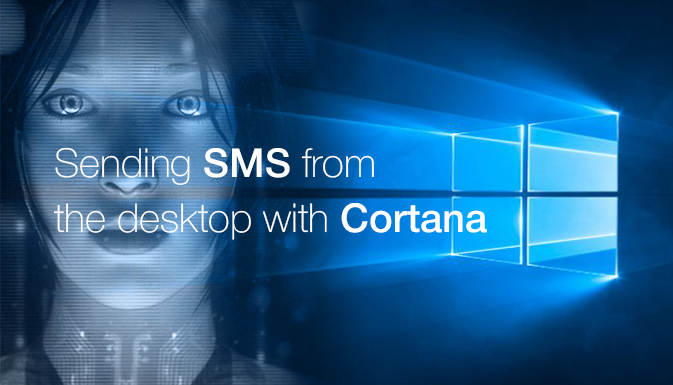 Windows 10 is giving its users the ability to send messages directly from their operating system. The new functionality emerged thanks to the launch of Microsoft Messaging app for Windows 10, which is similar to Windows 10 Mobile in its functions. 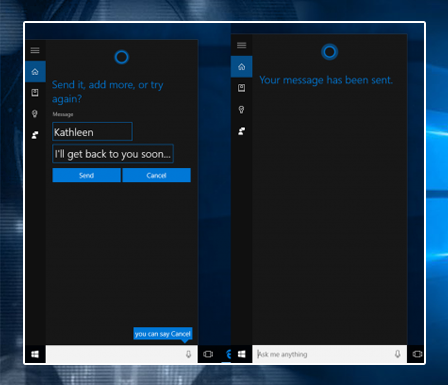 The new feature has been implemented thanks to Cortana – a personal assistant, now available on Windows Phone. With Cortana, a Windows 10 OS user, can send a text message to a recipient where the message will first be synchronized to the sender’s mobile phone, and after this his phone will be used to deliver the message to the recipient. 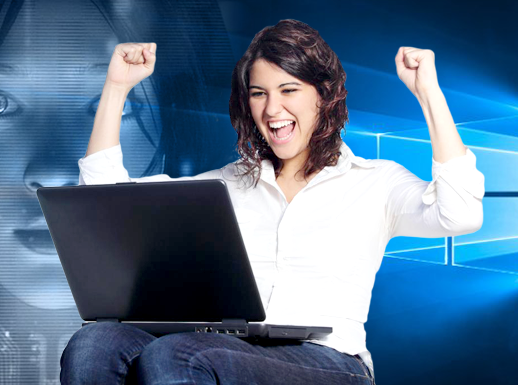 Besides, Windows 10 users of 10565 PCs, for which this innovation is being tested, will also be notified about missed calls. A user can ignore notifications about missed calls or answer them with a text message later. 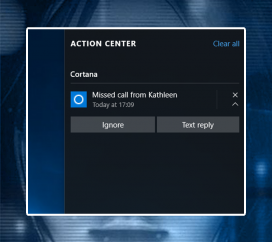 Microsoft Messaging for Windows 10 has a laconic and user-friendly, easy-to-understand design.

Microsoft plans to introduce the new app soon.
But it is still a question, whether it will be available to users of other operating systems.