THE SECRET TO SUCCESS: HOW MESSAGING APPS AMASSED 1.4 BILLION USERS 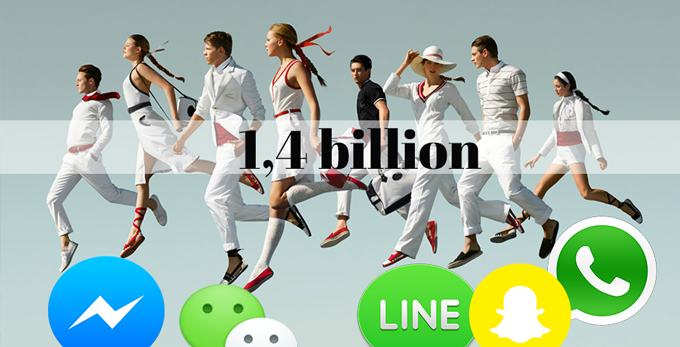 Do all smartphone owners use messaging apps? Market research company eMarketer conducted a study that shows that by the end of 2015 1.4 billion people will actively use instant messaging clients.

You’ve probably noticed how often people chat on messaging apps like Snapchat and WhatsApp in the subway or on the bus. You have to admit that it has become very common. Meanwhile, SMS messaging, as in paid texting, has been put on the back burner, causing a lot of outrage and frustration for mobile operators whose only hope is 3G & 4G. 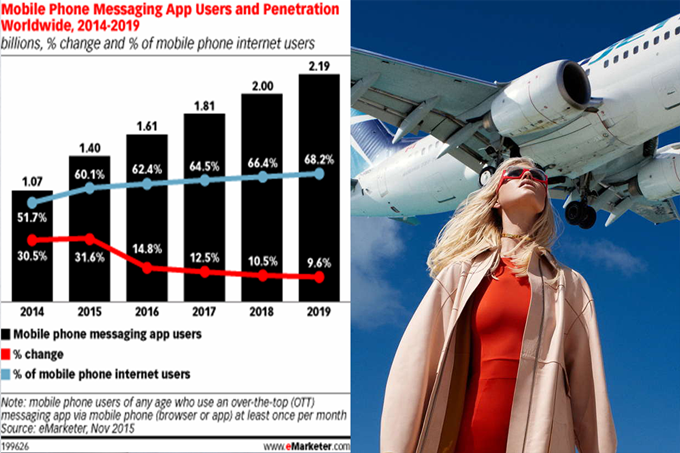 The research provides impressive results: by the end of this year, three out of four smartphone owners will send out a sticker, photo or audio message using a popular communication app.
Last year, 44% of apps were used to exchange data.

By the end of 2015, around 75% of all smartphone owners will be armed with a messenger. Experts claim that this figure will increase by 5% in a few years. 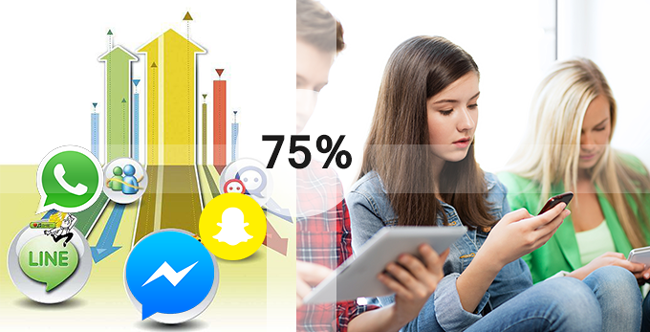 Current market leaders are WhatsApp, Facebook Messenger, WeChat, Snapchat and Line. It is rather obvious why instant messengers are getting more users and are becoming ever so popular: people want to exchange data, plus the process is quick, accessible, and we get to enjoy such awesome features as stickers, emojis, camera filters and video chats.