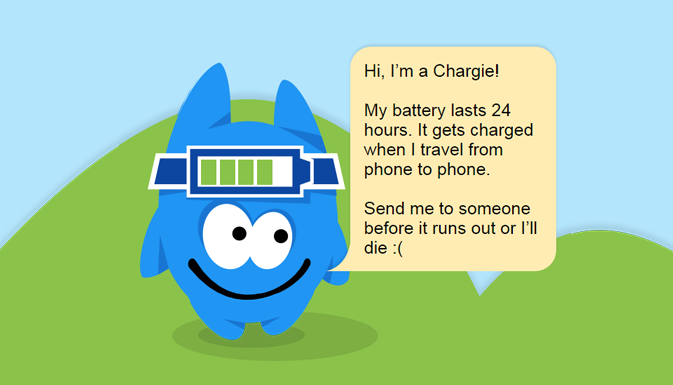 Recently, messenger development teams, trying to surprise users, began to make various experiments. Some intercross an IM service with Twitter or create a sort of a mixture between Twitter and Instagram.

This time they chose to intercross a messaging service with gaming. That is, developers have decided to join an IM app and the Tamagotchi together. The new player in the messenger market is called Chargies. 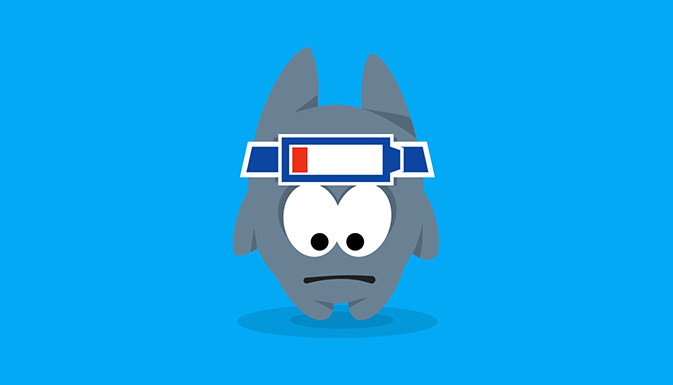 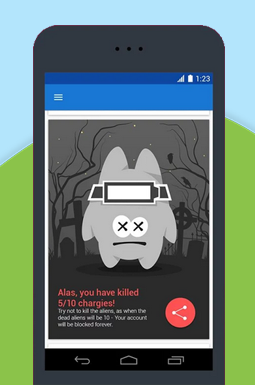 ● The app was developed by two workers of the IT sphere in Ukraine: Vadim Rozov and Anastasia Belous.
● They got the idea of making the app in 2014.
● So far, the application is not very popular. The Google Play Store statistics says that Chargies has got 500 downloads.
● The major feature of the project is the so called Chargies. These are virtual creatures, which users have to take care of, like in the case with Tamagotchi. There are 10 of them altogether and each of them has a name. On each smartphone, their lifespan equals 24 hours. Chargies will die unless you send them over to another user. If this happens, it will ricochet the user too – he or she will no longer be able to use the messaging app. This way the developers hope to get users to check on the messenger more often. If another user does not have the app installed, he can be invited to join the virtual race. He will be notified via SMS. Users exchange text messages in the same manner. 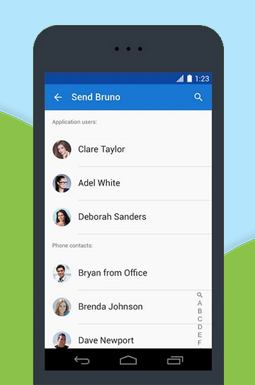 ● The app does not support group chats, only individual ones.
● Signing up to the app is simple: you will have to just enter your mobile number. The next step will be to confirm it. The app will automatically draw contacts from your smartphone’s address book. You will be able to chat only with them.
● The only communication means that Chargies offers is sending text messages.
● It takes up very little of your smartphone’s storage space: 10 MB.
● The app is available in English and Russian. The developers plan to add other languages in the future.
● The app is free to download.
● Chargies does not have any particular peers.
● So far, the app is available on iOS and Android devices.
● Chargies is targeted at the audience of 13 and over.
● The app does not have any monetization strategy yet. However, this choice is not a final one. The authors of the project say they want to gain enough user feedbacks before they choose a business model to follow.

● In 2014, the Noosphere Ventures investment fund set up by the Ukrainian entrepreneur Maxim Polyakov, invested $100K to the Chargies startup. The app team spent most of the money to bring their idea, which may seem simple at the first glance, to life.
● Soon the authors plan to localize Chargies for the Asian market and then start adding new features.
Here http://www.chargiesapp.com in the Shop section everyone can order and buy clothing with the Chargies logo on it.