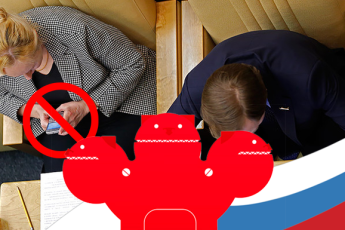 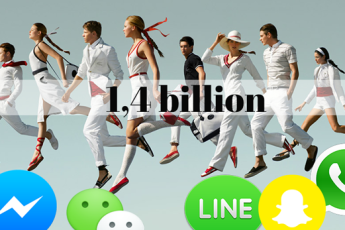 THE SECRET TO SUCCESS: HOW MESSAGING APPS AMASSED 1.4 BILLION USERS

Do all smartphone owners use messaging apps? Market research company eMarketer conducted a study that shows that by the end of 2015 1.4 billion people will actively use instant messaging clients. You’ve probably noticed how often people chat on messaging apps like Snapchat and WhatsApp in the subway or on the bus. You have to…