Welcome ooVoo To Your Web Browser 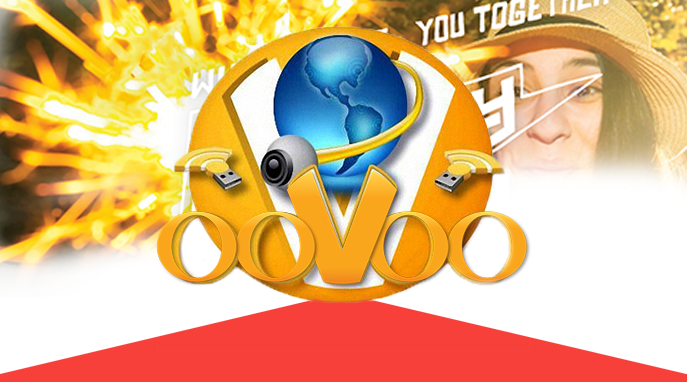 Supporters of different apps and gadgets barely had time to come to their senses after ooVoo presented its cool animated video characters. Yet the app decided to give its users another new feature to be happy about. 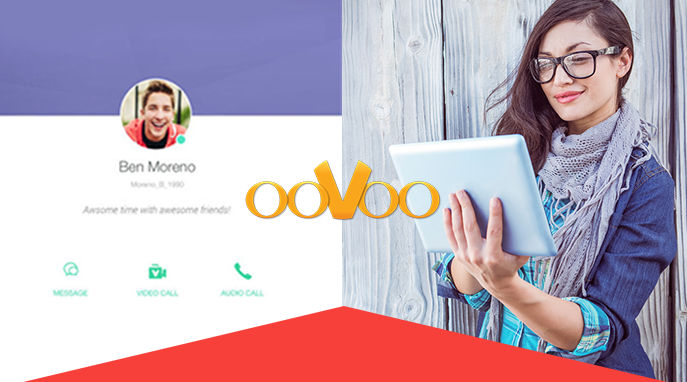 An announcement was made yesterday regarding the release of the app’s desktop client. Apparently, users no longer need to download anything in order to use ooVoo. Communication has been expanded to run on Firefox, Microsoft Edge and Chrome web browsers.

What to expect from ooVoo for the web? 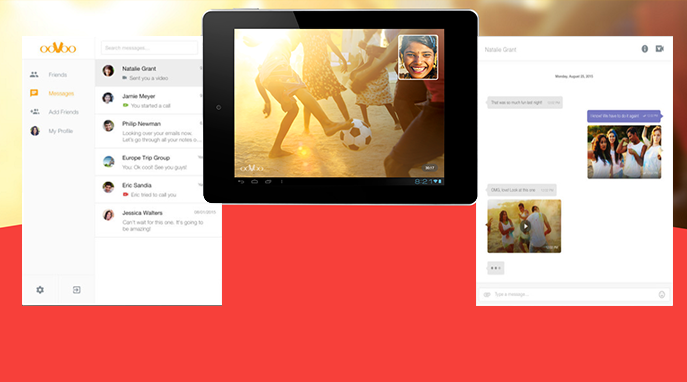 Have you tried ooVoo’s new version?