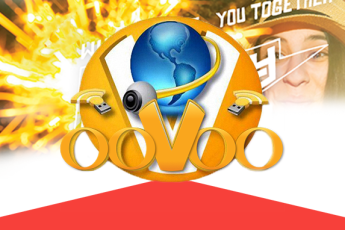 Welcome ooVoo To Your Web Browser

Supporters of different apps and gadgets barely had time to come to their senses after ooVoo presented its cool animated video characters. Yet the app decided to give its users another new feature to be happy about. An announcement was made yesterday regarding the release of the app’s desktop client. Apparently, users no longer need… 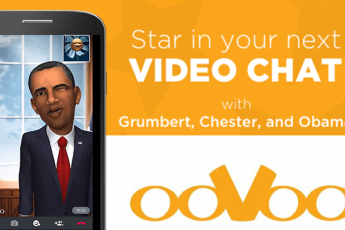 ooVoo video messaging app decided to add more fun and change to their users’ communication. This week the app released a new interesting feature – animated 3D characters that will replace their ‘owners’ when making video calls. This update will be available for the latest iOS and Android versions. The new ooVoo service using the…