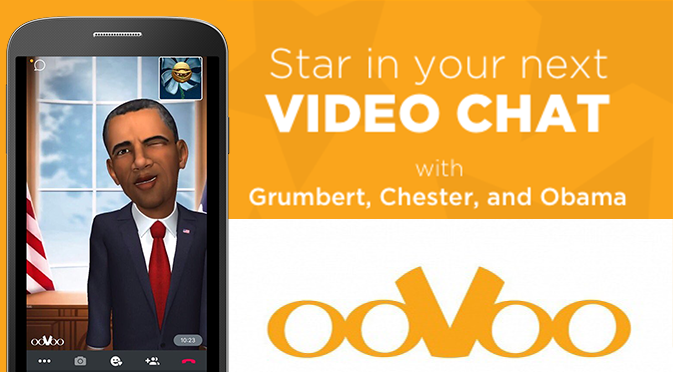 ooVoo video messaging app decided to add more fun and change to their users’ communication. This week the app released a new interesting feature – animated 3D characters that will replace their ‘owners’ when making video calls. This update will be available for the latest iOS and Android versions. 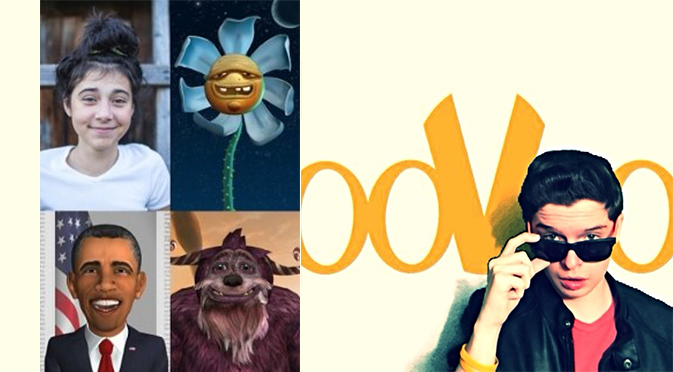 The new ooVoo service using the facial and emotion recognition technology. It allows users to enter a chat as an animated character that copies their facial expressions, gestures, etc, in real-time and reproduces them on the screen.
Robert Jackman, the ooVoo CEO, stated that the company was the first to introduce this technology that allows you to chat with another person in real-time as an animated character.

“We are the first in video chat to ever provide mobile users with the ability to express themselves and their emotions through the use of full-screen, animated avatars”. 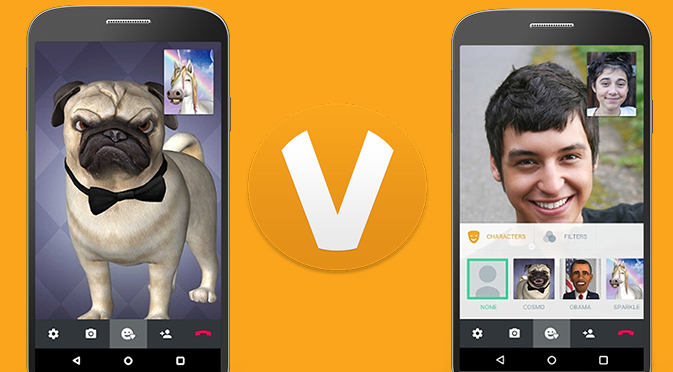 The new feature was implemented to let users express their emotions in the ways that are beyond a typical conversation where emoji and smileys are used. Any user can switch on his animated character if he downloads a new ooVoo version for iOS or Android.