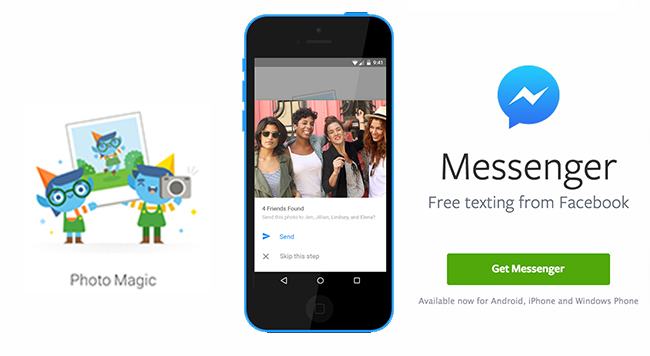 Does your smartphone have a whole lot of photos of your friends that they don’t know about? Most of the time we forget to send such pictures to our friends after some event or meeting that you attended together. Well, if you’re too busy, tend to forget things or are just lazy, Facebook Messenger rolled out a new feature just for you — Photo Magic. 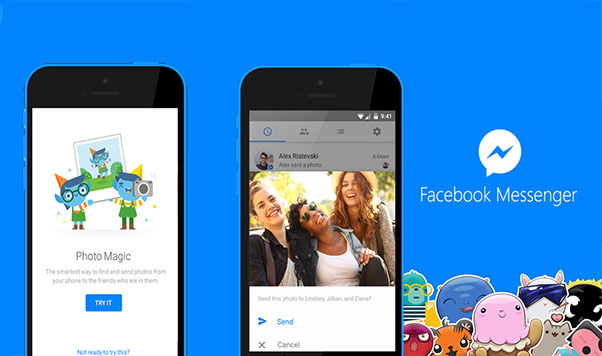 Photo Magic is equipped with the facial recognition technology, making it possible to identify your Facebook friends on photographs. The new feature scans recently taken photos on your smartphone and asks you if you want to send them over to the people that the Messenger was able to recognize.

Facebook Messenger conducted a study and analyzed the most common types of photos that people shared through the social network. Of course, selfies are dominating the playing field. Another popular type of photos are so-called “What’s Up” photos, where users try to capture the atmosphere of the moment that they are in. Last but not least, we simply love to take pictures with our friends. This confirms the fact that the new function will come in handy, if you’re looking to save time uploading photos or searching for the right friend on Facebook. 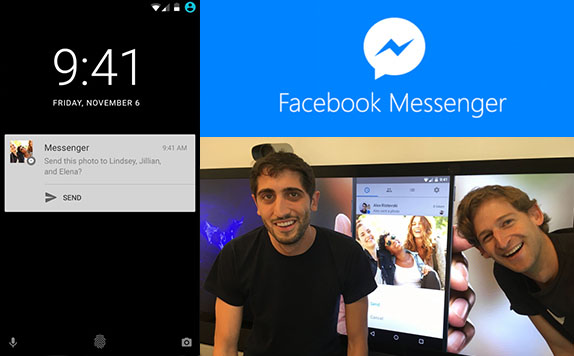 Facebook’s management decided to implement this exciting feature after a study showed that sharing photos on the social network has become extremely popular. By the way, 9.5 billion photos were send via Facebook Messenger over the last month.

If you do not wish to experience all the magic of the new feature for yourself, you can easily disable it in the app’s privacy settings. For now, Photo Magic is available on Android and only in Australia. However, the app’s iOS version is to be released in the North America this week.