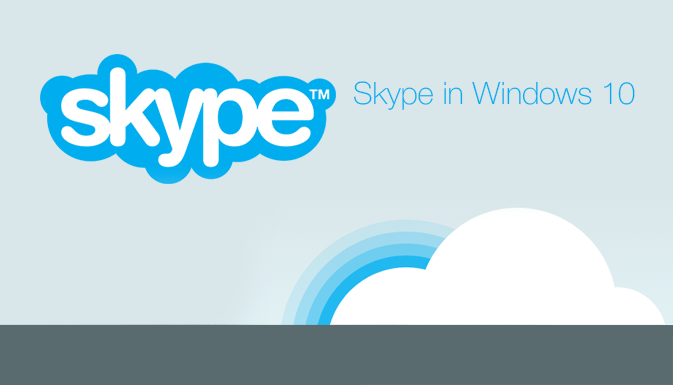 The recent outage that users experienced when attempting to log in to their Skype accounts, make calls or even simply chat, has all of a sudden attracted public attention to the announced but not duly released Skype version for Windows 10. 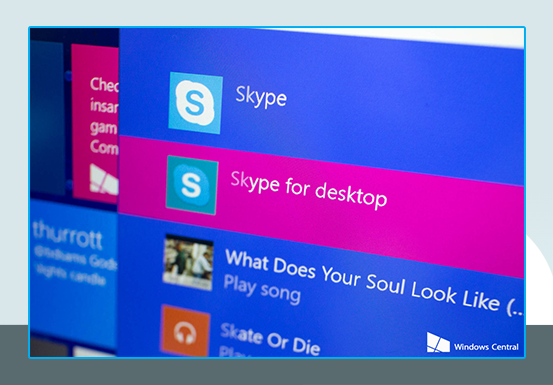 In search of information about the aforementioned issues, users stumbled into the Skype team’s official blog. A post published there said the approximate time for presenting Windows 10 to be summer 2015. Naturally, some users decided to dig up more info about such a decision. 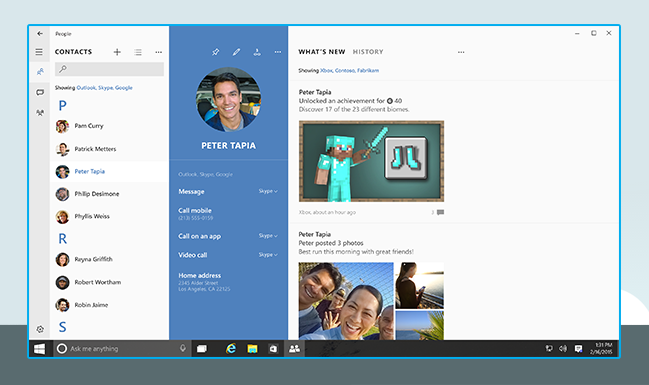 The first one lucky to find out an answer was a famous observer and Windows blogger Paul Thurrott – he actually got an answer from the Microsoft team.
He said that the Skype team wanted to make sure that Skype version inbuilt to Windows offered the best experience ever. The team rep also said that they would need a little more time for improving their product and fixing all bugs. 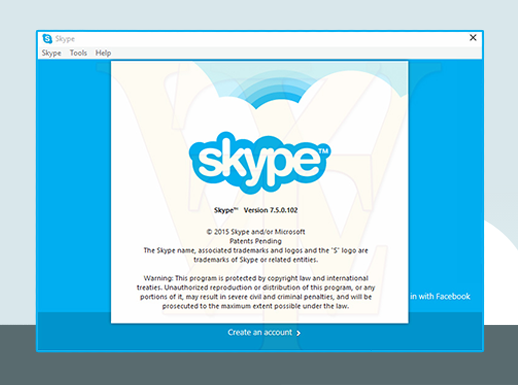 As for Turrott, he said that so far users might keep enjoying their Skype PC version run by Windows OS, its mobile Windows Phone version and the web version.
Despite all of this, it is still unknown what the new Skype for Windows 10 will look like. Judging from earlier reports, the development team plans to release not one but as many as three Skype apps for Windows. Each of them will perform one of the three functions: chatting, audio calls, video calls.