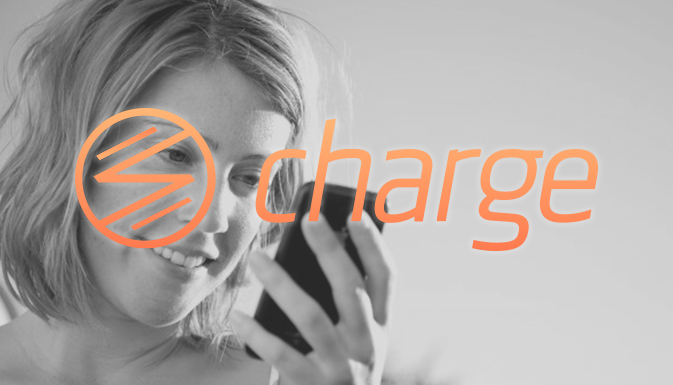 As early as August this year, Charge Messenger rolled out important updates for iOS and Android users. However, the company is not going to stop just there. The new target was to update the messenger interface.
On October 13, 2015, Charge Messenger posted an announcement about the coming update of its iOS interface on its Charge.co website. The upgraded interface is made in a simpler and clearer to use manner rather than the previous version. The messenger’s new design contains recognizable icons that make it easier to start a new chat, to share contacts and change settings.
However, there will be a larger number of improvements for iPad users to benefit from. E.g., now the app has a split screen. This greatly reduces the waste of screen space when working in the landscape mode. This new adjusted screen shows the list of the current conversations in the left part and the active chat in the right one. 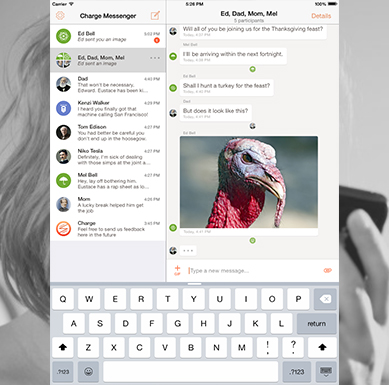 Charge calls the biggest functional upgrade the button to start a new conversation. Previously, Charge Communications Inc. received a lot of comments regarding the procedure of starting a new chat in the app. Namely, the current way was too complicated and a user had to go a long way searching through the interface. The messaging company took the comments and requests into account.
The updated version of the app offers a user to start a new conversation by tapping the necessary button and entering just a user name and a phone number. Besides, the aforementioned functionality can even send a free message to mobile numbers of contacts who are not on the user’s contact list. Of course, to read the message, the recipient needs to have Charge installed. Now even this has been taken care of. 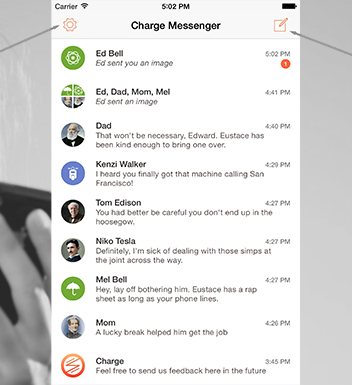 As for the GIF+ button, it keeps functioning the way it did before, still making communication fun for users.
Charge Messenger has further goals to pursue, however, and the app gets significantly better with every new update, taking into account users’ comments and fixing small bugs. Well, this approach is worth respecting. Hopefully, Charge users will duly appreciate the efforts.