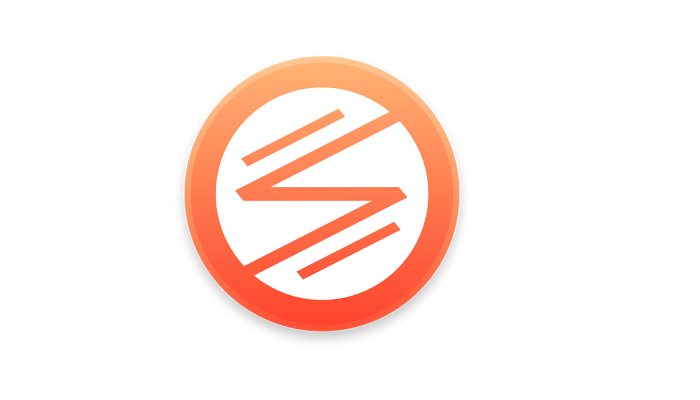 After an unsuccessful attempt to get Instagram to change the name of its application, the developers’ team of the Bolt messenger decided to give up the struggle and simply renamed the project as Charge.

In its press release, the team of the project announced the new name of the messaging app and gave links for downloading the app from Google Play and AppStore. The app’s description was amazing in being very laconic and it goes like “Free fast cross-platform communication”. A few screenshots and nothing more. Well, pretty rigorous press release. 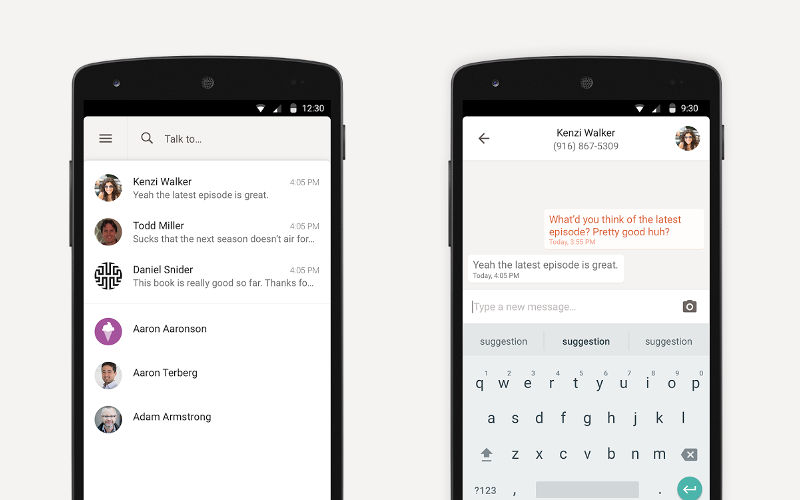 Having registered just once, you just import your contact-list and look for those with whom you communicate on a constant basis. You may send a message to any contact from your list, share photos and create a group chat.

Now, some good news. The app has got a light design, which allows you focus on corresponding and not go through the jungle of functions as you often have to when beginning to use other communication apps.

More details are on the official Charge blog web-page.