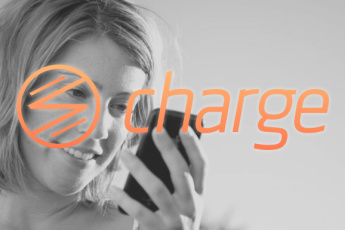 As early as August this year, Charge Messenger rolled out important updates for iOS and Android users. However, the company is not going to stop just there. The new target was to update the messenger interface. On October 13, 2015, Charge Messenger posted an announcement about the coming update of its iOS interface on its…