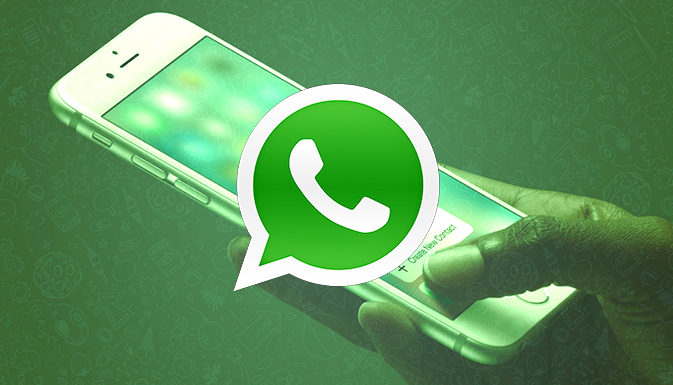 The coming update to WhatsApp messenger will be beneficial for users by providing them with new functionalities.
I.e., the tester of the WhatsApp updated version, the German developer WALID, announced in his Tweeter that the new version of the app would now support 3D Touch display technology. 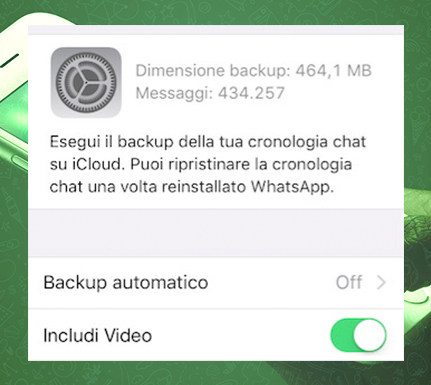 Let us recall that iPhone 6s and iPhone 6s Plus offer an entirely new method of interacting with a phone – the gadgets will discern the force of user pressing the display. Due to this, now iOS has introduced a “Fast action” function. This new option requires a lot fewer taps to conduct the most common operations. For example, now it is much easier and faster to create new messages for selected contacts and to access the camera. 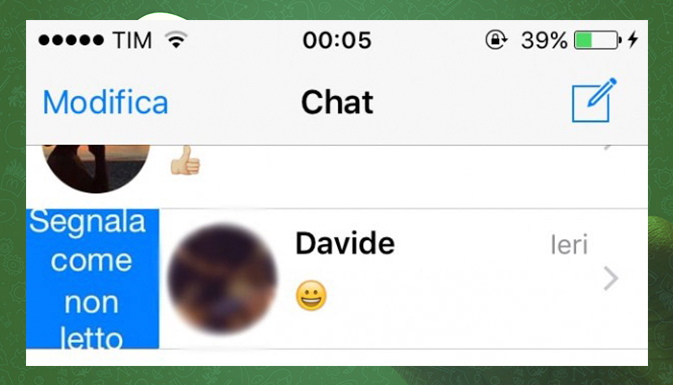 As for WhatsApp, in the updated version the “Fast action” functionality will allow moving to create a new message, opening the Settings section or going to selected posts.
It is unknown so far whether another feature of 3D Touch technology – Peek and Pop – will be implemented in WhatsApp. This thing lets you look through the content without actually opening it. E.g., when tapping a letter slightly in WhatsApp the Apple’s mail app, the Peek option shows a preview. A harder push will cause the Pop function to open the letter. 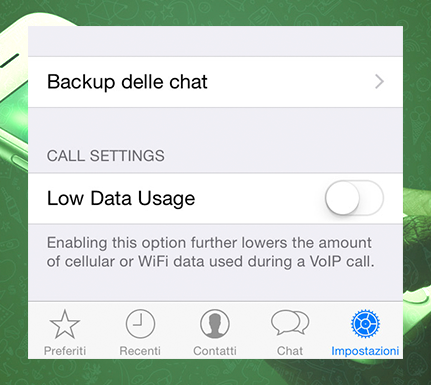 Besides, WhatsApp is expected to support Apple Watch in the nearest time. So far, the messenger app does not offer any “local” support for the smart watch. You can transmit messages to Apple Watch from the iPhone only. The new app will make this long detour no longer necessary, since Apple Watch will notify WhatsApp users of a new message in the chat app and allow them to answer, delete it or mark it as read.
As for the official data of the update release, hardly anything is known about it yet. However, despite the fact that the stage of WhatsApp support development for Apple Watch has not been announced yet, the beta testing of 3D Touch is giving users a hope that it will be released soon.