Posts with tag iPhone 6s Plus 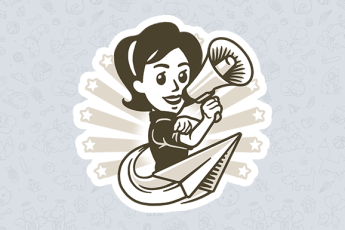 After its latest update, the Russian Telegram app has implemented some new features. These new updates are mainly to do with the iOS 9 version. One of them is now the ability for users to benefit from an updated Broadcast messaging feature (Channels), which allows users to share group discussions. The adding of the 3D… 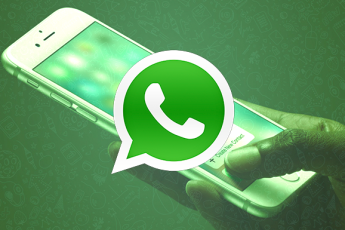 The coming update to WhatsApp messenger will be beneficial for users by providing them with new functionalities. I.e., the tester of the WhatsApp updated version, the German developer WALID, announced in his Tweeter that the new version of the app would now support 3D Touch display technology. Let us recall that iPhone 6s and iPhone…