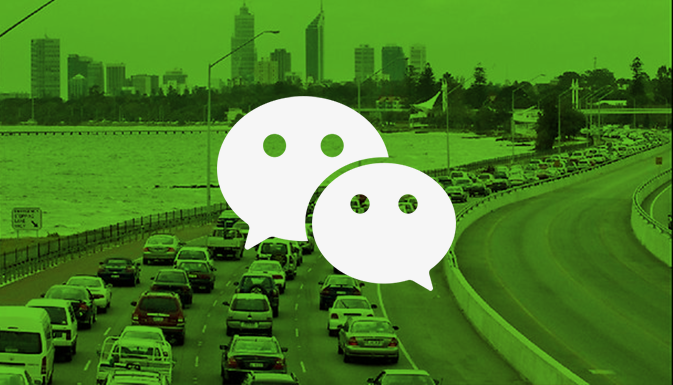 Traffic jams have long been a big problem for most people in China. Since the country is permanently overcrowded, traffic jams have long become a pain in the neck not only for drivers but now for pedestrians too. WeChat offers a solution to this problem – a new feature on its list of options.
The Chinese messenger produced by Tencent now provides a service that lets its users see how crowded the streets are.
The newly added real-time foot traffic heat map lets users see how crowded the streets are in China’s largest cities.
The service works only in Chinese language but that is not a problem at all. The user-friendly design allows reading the density of crowds on certain streets thanks to a colour scheme. I.e., streets that are relatively free of crowds are marked green. Yellow colour means that the area is crowded, red is for streets that are densely crowded and will give you a hard time going through them. 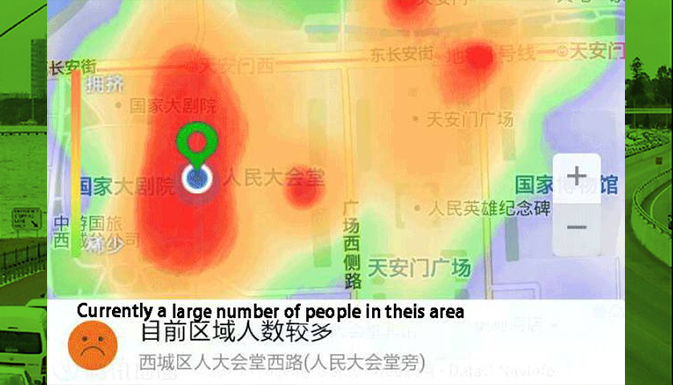 The launch of this service is very much relevant particularly during the Golden Week. The Autumn Golden Week lasts from October 1 to October 7; this is the time when the Chinese celebrate the day when the People’s Republic of China was founded. In this particular period, most tourists and locals are facing the trouble of taking strolls around their cities and towns, since the streets are so densely crowded that it often prevents them from making their way through.
We just hope that the foot traffic heat map will allow its users to avoid getting into heavily crowded areas. One thing is for sure – this new feature is definitely fun and exciting to use.