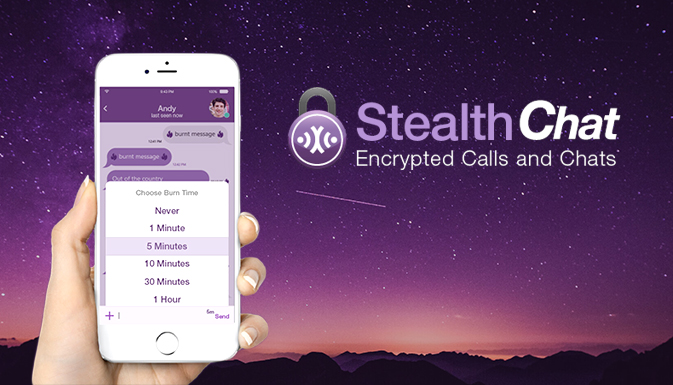 The new app offers encrypted text messages, secure voice calls thanks to VoIP, and developers are planning to please their users with group chats in the near future.

StealthChat set its foot on the messenger market in October 2014. The first version was prepared for Android devices. Almost a year later, developers finally finished creating the iPhone version of the app, and then they released the very rare Fire OS version for Amazon devices. 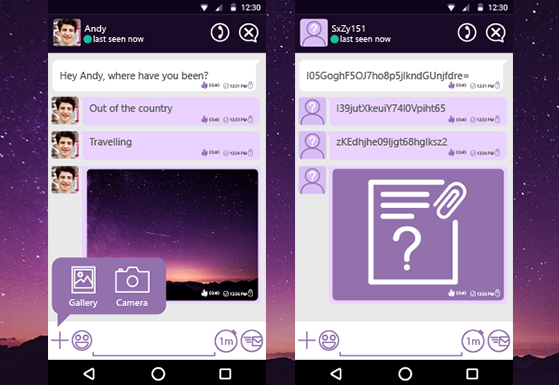 Its main competitive advantage is the transfer of media files via secure VoIP. Engineers claim that such transfers are merely a part of the overall app security system

The project team also stated that message and call history, as well as photos, images and contacts aren’t stored on 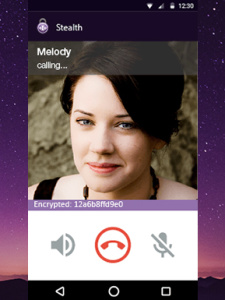 Now the team’s focus has been switched to another innovation – group chats. The head of the project, who goes by the nickname Rockliffe, reported on this. According to him, the messenger’s updated version will have protected group chats and, possibly, even protected group calls.

At the moment, there isn’t any information regarding the release of StealthChat on the Windows Phone. In the meantime, anyone is welcome to download the app from the App Store and Google Play, respectively. 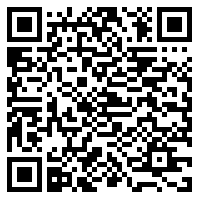