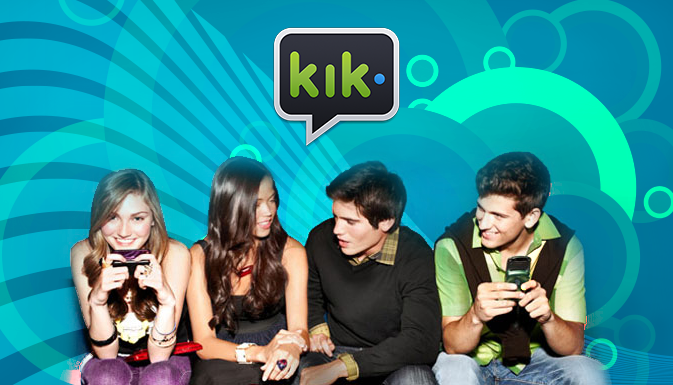 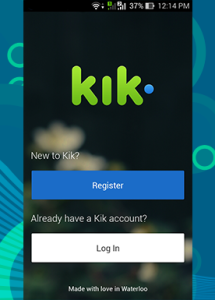 The Refuel Agency has conducted an interesting survey in an attempt to find out which device the millennial teens (Gen-Y) cannot live without. The results of the survey give hope to many developers of mobile apps and messengers in particular.

Teens named the smartphone the device they cannot imagine their lives without. It has unanimously been ranked first in the Top 10. Food, clothing and water also made into to the list. Besides the essentials, the list also includes the laptop, MP3 player, tablet, video game console and TV. We can endlessly speak about the ‘consumer society’, but the reality is even cooler.

Of the technical gadgets, teens spend most of their time with their smartphones. An average teenager spends 6.3 hours out of a 24-hour day with their smartphone, 3.5 hours with a computer (both PC and laptop are taken into account). Television, video game console and tablet take 3.5 hours, 2.1 hours and 1.9 hours respectively. 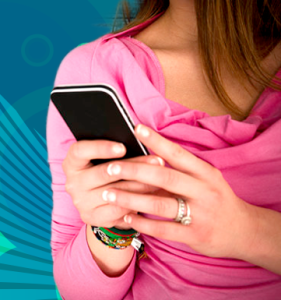 The survey also showed that nearly half of the teenagers (49%) try four and more new applications every month, while another 41% try 1-3 new apps a month. Only 10% of the participants of the survey said they were not interested in new applications.

Statistics of smartphone use is just as interesting: 66% admitted they correspond or simply chat with their friends throughout the day, 55% spend their time in social networks and 51% play games on their smartphones. Teenagers do not use email, voice messages and phone calls as actively as only 24%-33% of all time is spent on these tasks.