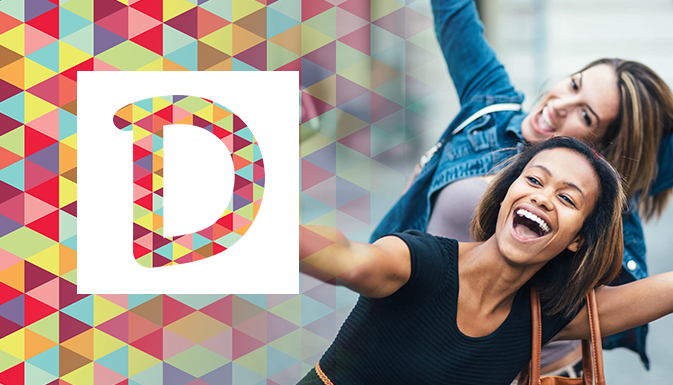 Inflow of Money in Dubsmash

Dubsmash is a Berlin-based startup company with a team of 15 people. It spent roughly two years on developing the eponymous video messaging app. The messenger has innovative velfie functions: pick a famous song and record yourself singing along to it (known as lip-syncing). The other day, the company was able to receive $5.5 million in the framework of investment round A. 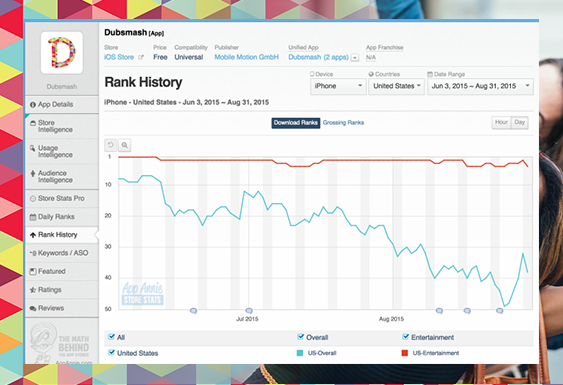 A great number of world renown Hollywood celebrities are partaking in the unwitting popularization of the messaging app. For example, actress Olivia Munn, known for “The Daily Show” and “Mortdecai”, has recently recorder a few velfies with her boyfriend, Green Bay Packers Aaron Rogers that went viral on the Internet. In addition, you can find velfies from such stars as Jennifer Lopez, Hugh Jackman and Arnold Schwarzenegger. 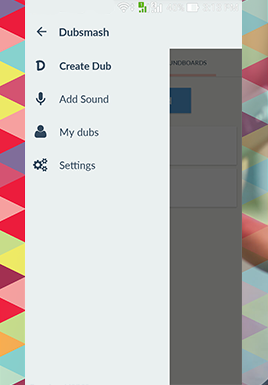 Nonetheless, Dubsmash’s very own Roland Grenke claims that the company had no involvement in the fact that celebrities are promoting Dubsmash – they themselves just decided to use the application.

Dubsmash is available on iOS and Android devices. The app is number one in terms of downloads on the Apple App Store in 78 countries, and it managed to make it into the TOP 10 most popular apps in 118 countries. However, according to App Annie, its popularity in the US has somewhat decreased. 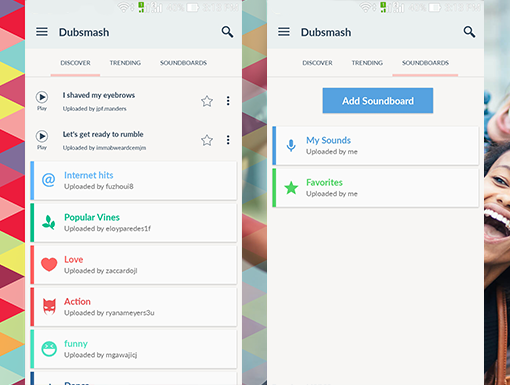