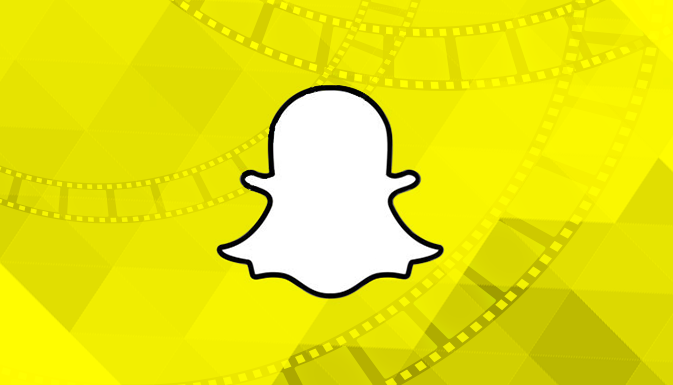 Another scandal around Snapchat

Snapchat messenger is being attacked with critics again after the word was spread that the list of advert views that Snapchat charges brands for includes so called “zero-second-views”. This information came from sources in the advertising industry. According to the sources, such a system of collecting statistics (which certainly results in forming bills to be set forward to brands) makes advertisers seriously worried, because they do not want to pay for ad videos that the audience does not even view.

Brands pay up every time their ad video is being loaded and even when users do not watch even a single second of it, say experts that are aware of Snapchat standards of work. The messaging company reps claim that they do not charge money for the adverts that are not viewed by users. 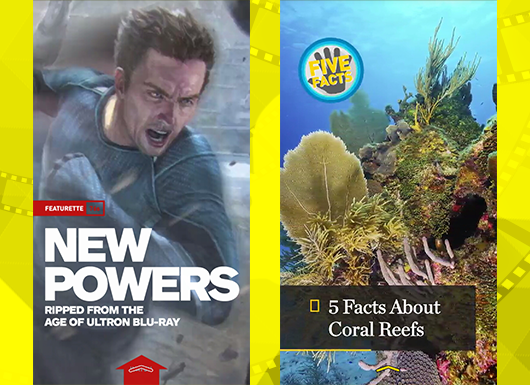 One of the players in the digital advertising market says that Snapchat uses the metrics which are far from what makes advertisers happy and also far from the standards of the industry. This person often deals with the statistics provided by the messenger team. He also said that if a video on the screen lasts less than a second, it could hardly impress the user.

Snapchat has been selling video adverts for less than a year and it must be pointed out that a lot of its products are still in development. Major advertisers, like Universal Pictures, Coca-Cola and Victoria’s Street already have to pay a lot for accessing young audience and a lot of them have already managed to carry out a few advertising campaigns on the Snapchat platform. Videos are shown on two different platforms: in the Discovery channel, which is filled with content from such companies as Vice, ESPN, and The Daily Mail. They are also viewed in Live Stories, where large events are broadcast. When the whole thing only started, the company reps explained that views began to register after they had run a few milliseconds. However, it has been reported recently that when bills are set forward, “zero-second-views” are also taken into account.

According to a representative of a telecommunications brand that used to work with Snapchat, brands did not even imagine that such a thing could happen. This whole thing is new for everybody and businesses only start to understand how it works.