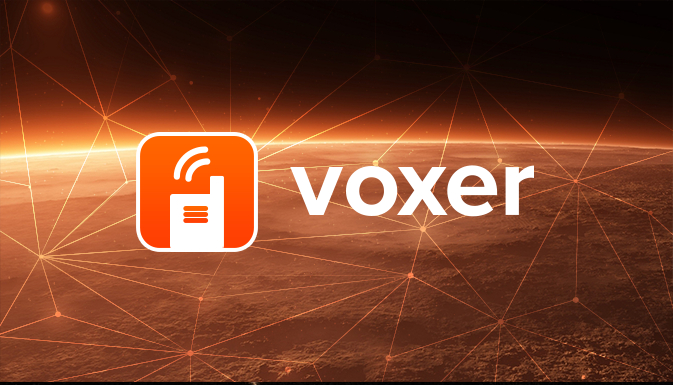 A few days ago, a NASA experiment finished with a great success. Throughout it, about six scientists stayed in a habitat without any connection with the outside world for eight months. This way they lived in a simulated environment of a Mars research expedition. 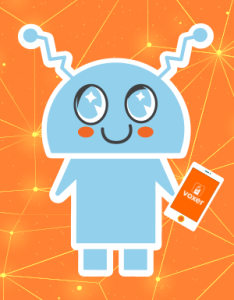 The project is called HI-SEAS (Hawaii Space Exploration Analog and Simulation). The project implementation, as it is clear from the title, took place on the island of Hawaii, on the slopes of Mauna Loa volcano.

For the whole time, the research crew used Voxer messenger for communicating with the outside world – with Mission Control centre, their families, and friends. Since a mission to Mars was simulated for the crew, a delay of 20 minutes was added on every Voxer message. This is how it would have been if they had spent that time on actual Mars.

As the team behind the messaging app told the journalists, the Mars mission crew, and their relatives who “were waiting on Earth” were very much satisfied with how Voxer had done its job and were really grateful to the development team, calling Voxer a must-have for communication.

AppMess has already posted an article about this IM app before, about its wide opportunities on exchanging text messages, photos and small audio messages. 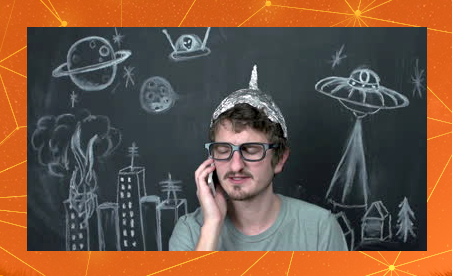