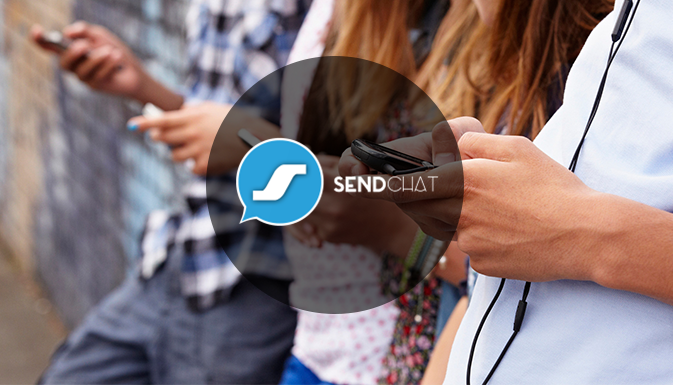 In their blog posting the BlockTrail company announced the acquisition of a messaging application SendChat. At the moment, there is no information whether the transaction is the result of the cooperation between the companies, which has been going already for some time, or a completely new project. In any case, this absorption strengthens the position of BlockTrail on the major market where the company operates – the Bitcoin and digital currency market. 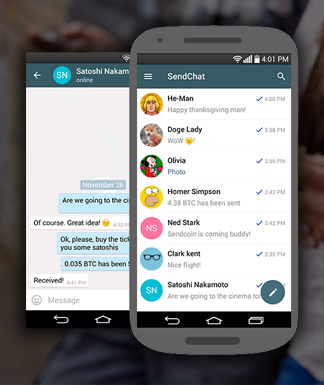 Previously, the companies have had the experience of cooperation on the crypto currency market, which was beneficial for them both: it allowed SendChat to increase the number of data protection levels and acquired access to BlockTrail facilities, and BlockTrail, in turn, gained access to all of the SendChat functionality.

Under the terms of the deal, the Bitcoin entrepreneur and SendChat co-founder Alejandro De la Torre will become a part of the BlockTrail team. In the new team, De La Torre will work on BlockTrail projects, as well as improve the activity on marketing and business development of the company.

During a press conference, BlockTrail reps did not announce new projects. However, they pointed out that the business experience of De La Torre and experience in the crypto currency market would not be wasted. The company promised to continue implementing its mission and provide the Bitcoin community with the best tools for the job.

SendChat is an application for social messaging, since its launch has been active in the field of digital currencies. Working on the basis Telegram app infrastructure, the application allows sending multiple types of digital currency from user to user. This was an attempt of the SendChat team to popularize crypto currencies. Although neither crowd funding campaign was entirely successful, the De La Torre team’s efforts did not go unnoticed.