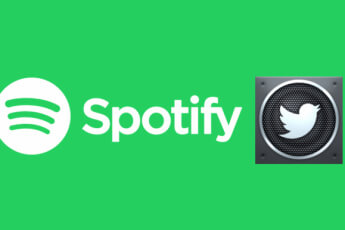 Popular social network Twitter has added support of Spotify to the music services, which can be integrated into the network’s audio cards. Twitter first launched its audio cards in 2014. They contain tracks that can be played on Twitter from such streaming services as Apple iTunes, SoundCloud and now Spotify. You can now listen to… 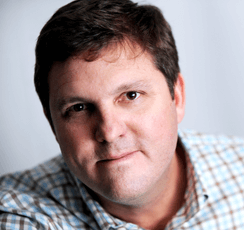