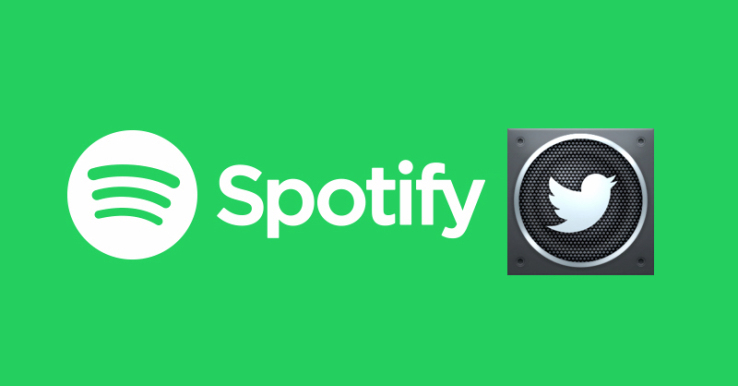 Popular social network Twitter has added support of Spotify to the music services, which can be integrated into the network’s audio cards. 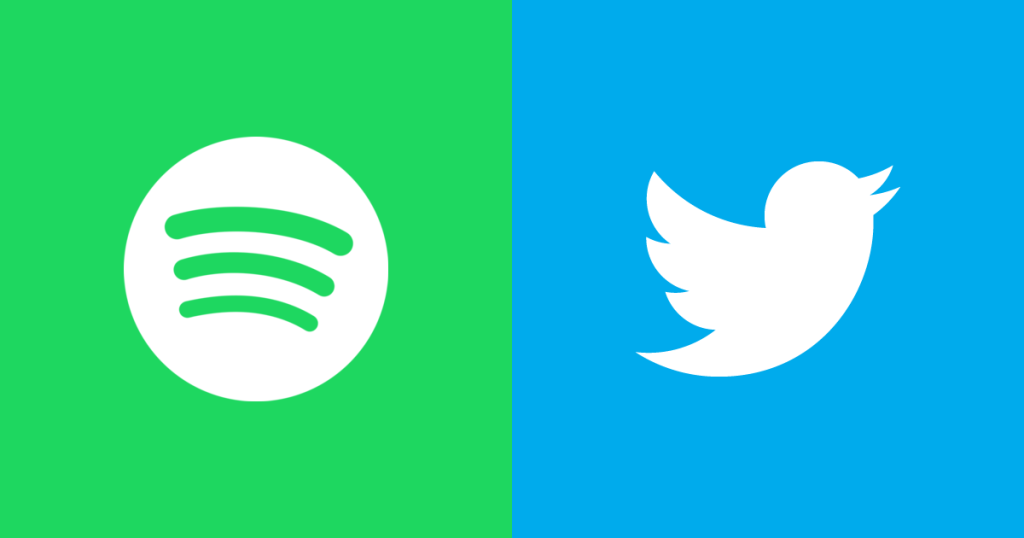 Twitter first launched its audio cards in 2014. They contain tracks that can be played on Twitter from such streaming services as Apple iTunes, SoundCloud and now Spotify.

You can now listen to 30-second song previews, while still looking through your feed. And there is no need to follow the links in Twitter and switch to external players.

“Any Tweet or Moment with a Spotify track link will play the audio in-line, so you can listen to the song without having to leave your Twitter feed. The music conversation on Twitter is massive, the three most followed people on Twitter are musicians,” wrote Twitter.

The full rollout will be complete in about a week, according to Twitter.