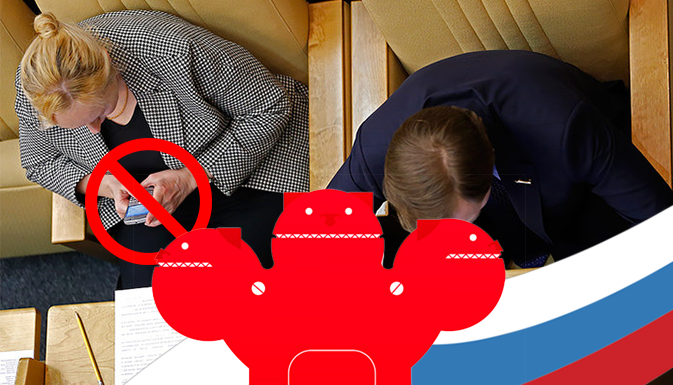 The legal status of messaging apps in Russia was fine and stable until recently, but they just keep haunting the minds of government officials and deputies.

The other day, Vadim Solovyov, a member of the Communist Party, proposed a bill that would effectively ban the use of messaging applications among government officials. The bill stipulates amendments to the Russian Civil Service Law.

In addition to banning messengers, Russian state officials will not be able to use search engines and some other communication tools. Moreover, due to frequent attacks on computers, some software will also be blocked. 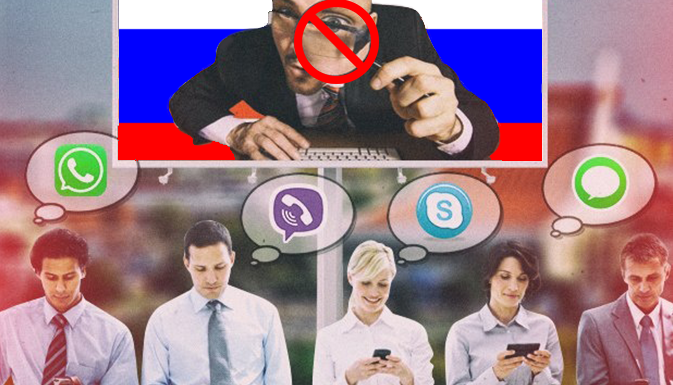 The strict curb is caused by the fact that Russian deputies and officials have recently been actively using messengers and search engines. Civil servants, like all humans, chat about private and professional matters. The latter, however, often contains sensitive government data that may affect state interests. Plus, with the way things stand, you can bet that foreign intelligence services are just waiting for an opportunity to swoop in and snatch some confidential piece of information. In any case, no alternative solution to the issue was laid on the table.

After soaking in the aforementioned, a couple of question comes to mind: How will Russian deputies exchange data in the future? Since phone tapping didn’t go anywhere, you’re probably thinking cell phones, right? Moreover, do these officials and deputies have enough respect for the law to abandon their usual means of communication? We can only wait and see how this situation plays out.

We want to take this opportunity to remind our readers that there’s a plethora of secure messaging services to choose from. So, take your pick and DO NOT panic!