By Alex Wilson Professional social network LinkedIn announced new design to its desktop computer version at a press event in San Francisco. The long-awaited redesign follows a similar facelift of its mobile apps, which the company introduced about nine months ago. The updated design covers the main feed, new messaging options and a chat bot,… 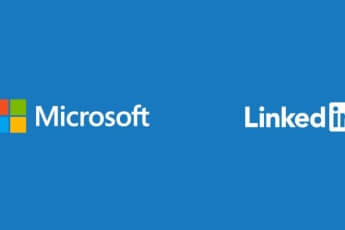 Microsoft Corporation announced Monday that it is acquiring a business-oriented social network LinkedIn for US $26.2 bn or US $196 per share in cash. According to the announcement, LinkedIn will keep its brand and independence and will become a part of Microsoft’s productivity and business processes segment. Jeff Weiner will remain the CEO of the…