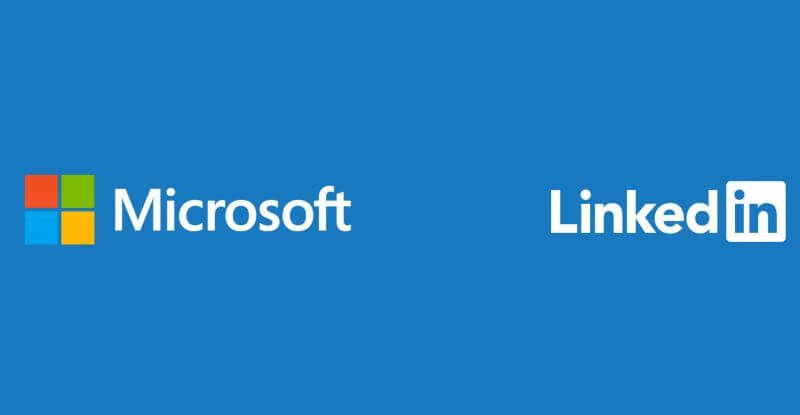 Microsoft Corporation announced Monday that it is acquiring a business-oriented social network LinkedIn for US $26.2 bn or US $196 per share in cash. According to the announcement, LinkedIn will keep its brand and independence and will become a part of Microsoft’s productivity and business processes segment. Jeff Weiner will remain the CEO of the social network and will be reporting to Satya Nadella, CEO of Microsoft. The transaction that gained full support of Reid Hoffman, chairman of the board, co-founder and controlling shareholder of LinkedIn, and was approved by both boards of directors is expected to be completed by the end of the year.

“The LinkedIn team has grown a fantastic business centered on connecting the world’s professionals,” Nadella said. “Together we can accelerate the growth of LinkedIn, as well as Microsoft Office 365 and Dynamics as we seek to empower every person and organization on the planet.”

“Just as we have changed the way the world connects to opportunity, this relationship with Microsoft, and the combination of their cloud and LinkedIn’s network, now gives us a chance to also change the way the world works,” Weiner said. “For the last 13 years, we’ve been uniquely positioned to connect professionals to make them more productive and successful, and I’m looking forward to leading our team through the next chapter of our story.” 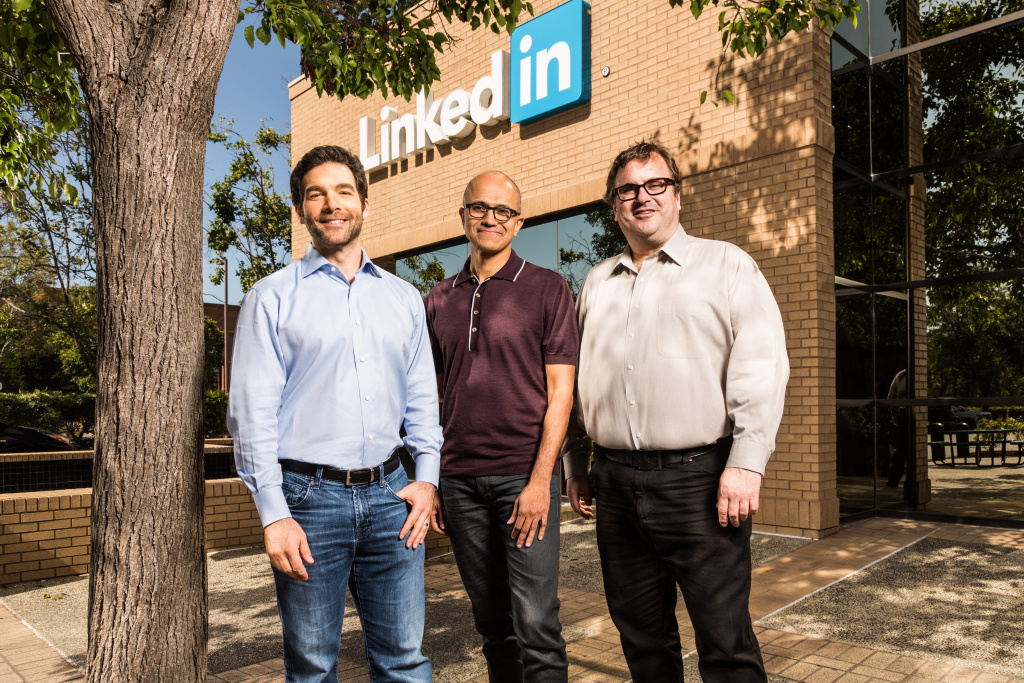 LinkedIn is the world’s largest and most valuable professional network with over 433 mn registered users and more than 105 mn monthly active users. It is also one of the largest platforms of job listings with more than 7 mn active listings. The company also has nearly 60% of all traffic on mobile.

Acquisition of LinkedIn is a big step for Microsoft and also the first major transaction for Nadella as the company’s CEO. It is also an indication that Microsoft is shifting its focus on business audience.