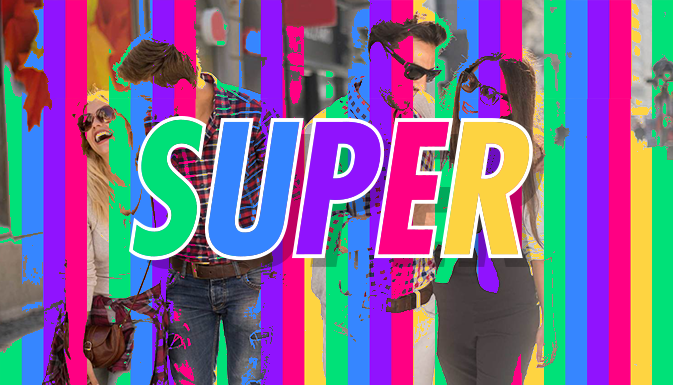 What would happen if Instagram and Twitter were to be intercrossed? The new creative app Super can answer this question.
The idea of the app is to provide users with an opportunity to make and send bright and memorable posts.
The mechanism is simple: select Starter, type your opinion and leave a caption. Then we attach an image from the Internet or smartphone. After that, you select emoji, filters and then – enjoy the result. It’s simple and fun! 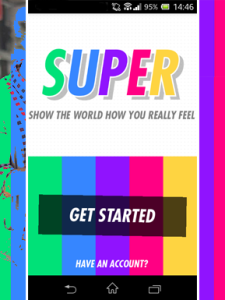 ● The app is the result of Jelly Industries, Inc.’s work. The idea came from two developers – Biz Stone and Ben Finkle.
● Super came out in 2015.
● The app runs on iOS and Android devices.
● The major feature of the new app is that it allows making fun posts. The app’s base contains so called Starters (e.g., “Ladies and gentlemen”, “Did you know that…?” etc.). Then you attach a relevant image, where you leave a caption, hashtags and emoji. You can mark another user on your posts or “like” somebody else’s posts.
● The messenger is available only in English.
● Despite the fact that this chat app is pretty new, it has managed to gain quite a wide audience – the Google Play Store alone has recorded around 10,000 – 50,000 downloads. 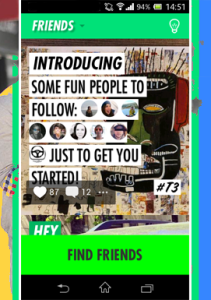 ● The only way to communicate with other users is send them text messages in the form of bright looking comments.
● Despite quite numerous opportunities, the app takes up quite a lot of your storage space. It’s 35 MB for iOS, and 11 MB for Android. 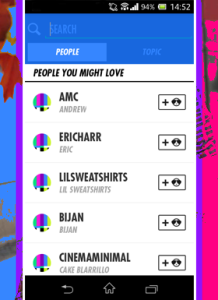 ● Super is the second app produced by Jelly Industries, Inc. Its first brainchild was the social network Jelly. But it failed to succeed.
● Similarities between Super and Twitter can be explained easily: Biz Stone used to work for Twitter but in 2011 he decided to leave.