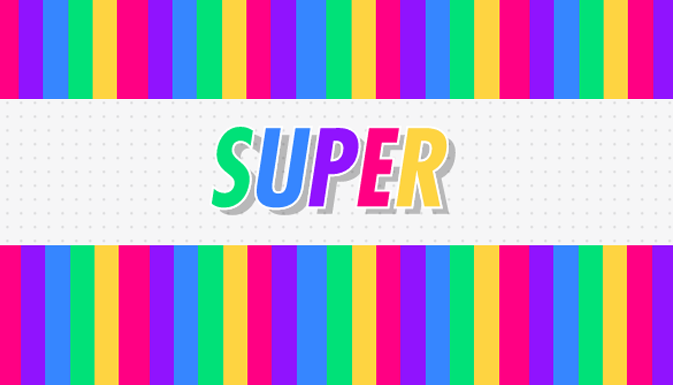 In 2014, the Twitter co-founder Biz Stone decided to give up his initial idea to create a new search engine combined with a social network called Jelly and launched the Super Messenger.
Biz Stone is a very interesting personality. He left Twitter back in 2011, saying that the staff do not need his presence to do their job perfectly. Having thus obtained more time, the Chief Creative Officer got down to his actual duties – generating new ideas.

First, Stone worked on the Jelly app, where users would ask questions and receive answers in the form of comments. However, there was a problem – the number of the answers prevailed over that of the questions. Despite the download rate figures released for the first month, after three months the app began to die.

However, making a new project for Stone is a matter of just three months. It took the Jelly team just a few days to switch into the new project – the Super Messenger. 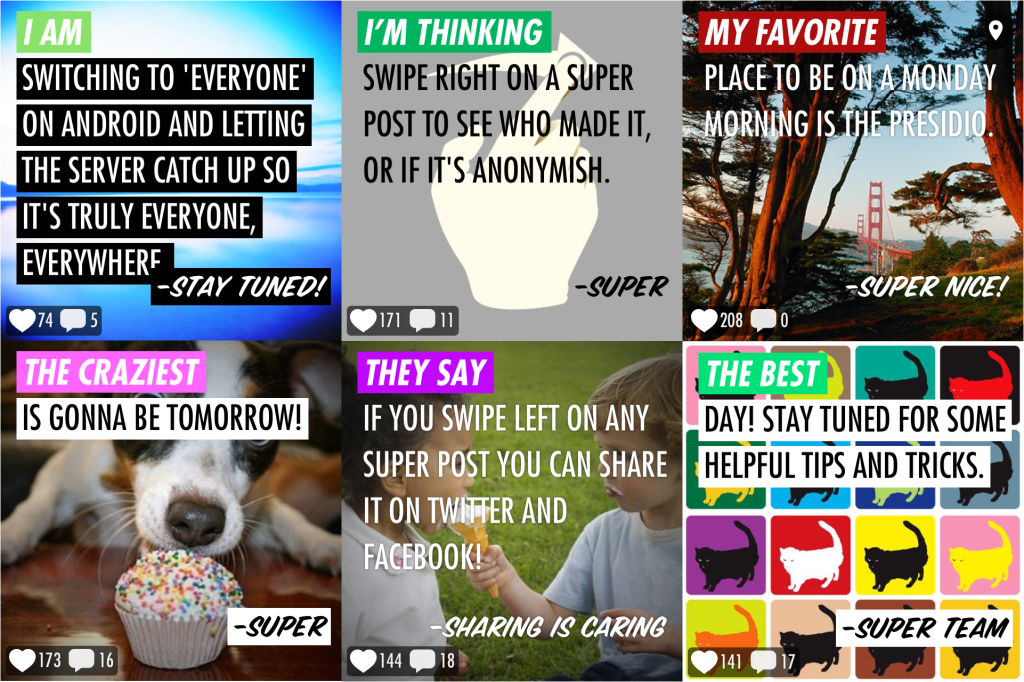 This messaging app is a combination of Twitter, Secret, and, of course, Jelly. Recently, we have published a review of the KitCut app for Facebook Messenger, where everyone can try their hand at being an impressionist. Super offers its users to try the pop-art style. This particular style fits the concept of the messaging app, which is user entertainment.

Super suggests users to express their opinions by visualizing them through appropriate pictures. You can choose from a list of “Starters”, from which the posts to follow will begin. Then you can add suitable images. Emojis, hashtags, and marking people in photos – all this will be in a small piece of pop-art of yours and will make your friends smile.

It’s worth noting that the latest update allows cross-posting in Twitter, Tumblr, on Instagram, and soon enough – on Facebook. A user will be able to attach a location, a link or even make the post anonymous.

Since the Super app launched right after Jelly “failed”, lots of people feel skeptical about it and even mock the app. However, Biz Stone says that this is a good omen – because people laughed at the idea of Twitter too. So far, according to the Google Play Store, the app has been downloaded from 10,000 to 50,000 times. Looks like this app is taking little step to acquire its potential big audience.