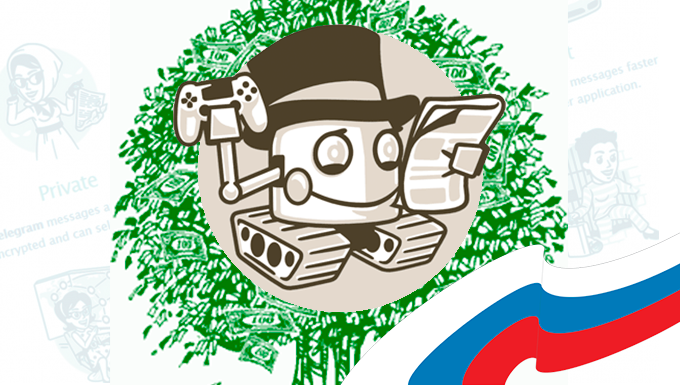 The fact that you have to pay for certain services in messaging apps is no surprise for anyone. However, the news that a messenger can be used for paying fines came as a shock to all Russian users.

The government of Moscow has set up its own bot in the Telegram app. It will be performing the task of notifying people about their cars being recovered, traffic police fines and utility bills debts. A Telegram bot called @ShtrafyBot (Rus. Fines bot) will be notifying users about not only their debts but also keeping record of unpaid fines of all the user’s family members. To do that, they will just need access to the user’s number plates and driver’s licence ID number. 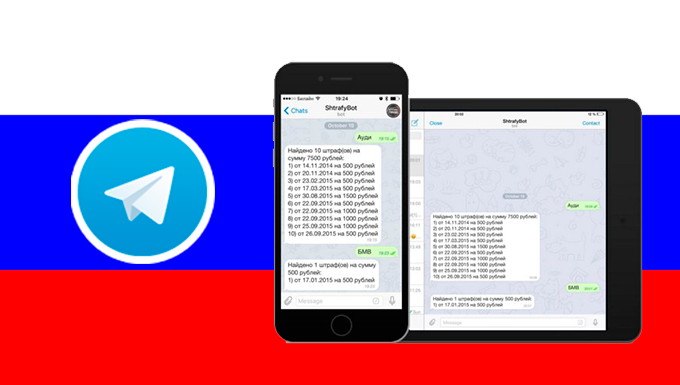 Once the user gets a notification message, a link for paying the debt comes right after it.

The bot makes jokes when chatting to users and sends them smileys and stickers.

Later on, Moscow government plans to expand area of the bot action.

The press secretary of the Moscow Information Technology Department Elena Novikova said that in the future they plan to integrate all municipal services for SMS and USSD notification into Telegram for as much as the messenger’s API will allow that. 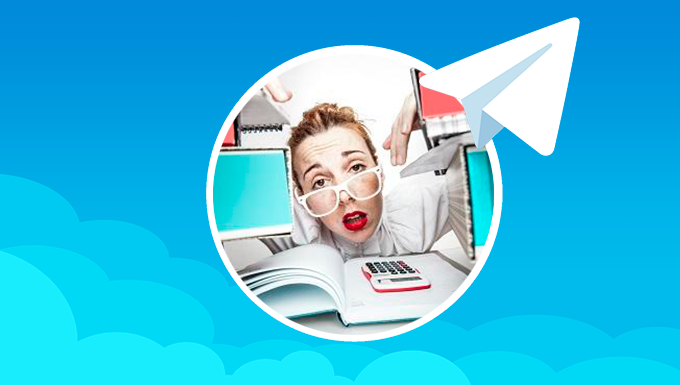 Earlier, Moscow government discussed the implementation of bot that notifies users of fines with such messaging apps as Viber and WhatsApp.