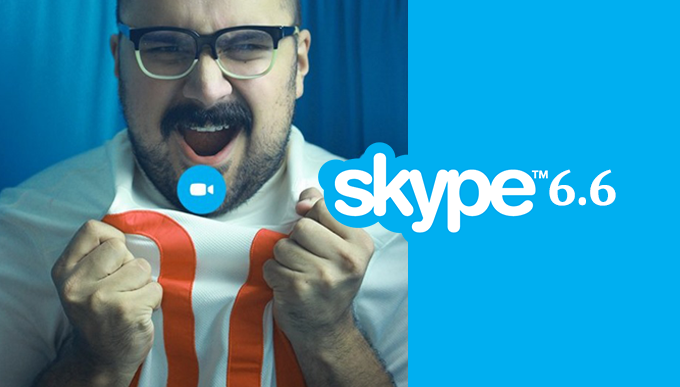 While Microsoft has already released Skype updates for Android, Windows and Windows Phone, iOS users just got a release preview. However, judging by the new opportunities, Skype 6.6 for iPhone and iPad was worth that long waiting. It has finally been released. 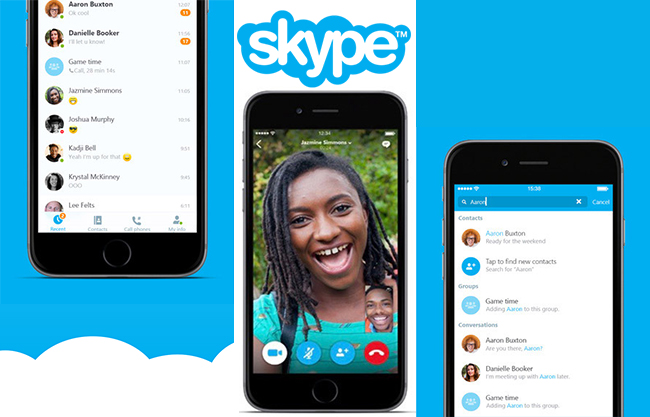 The new version of the messenger lets you automatically find phone numbers, addresses and data in chats. This lets users quickly make a call by tapping the phone number on the screen, checking a location on the map when you tap on an address or create an event on the calendar by tapping a data in a chat.

Apart from the aforementioned things, the updated Skype can also make multi-tasking easier for users. Thanks to the update, you can now get back to an active call by tapping on its banner or find out the number of unread messages using a counter without leaving a chat. 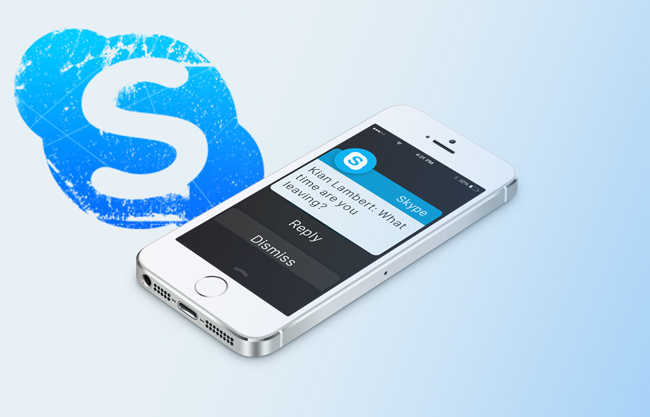 The speed and quality of operation have also been improved.
iOS users can download the new version of the app on the App Store.