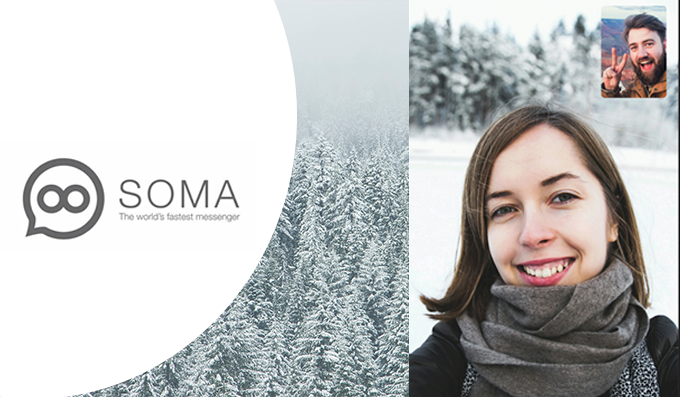 Recently, we have already posted an article about SOMA Messenger, whose target is to let people communicate without being distracted by secondary features. The app allows users to exchange text and voice messages, communicate via group chats. 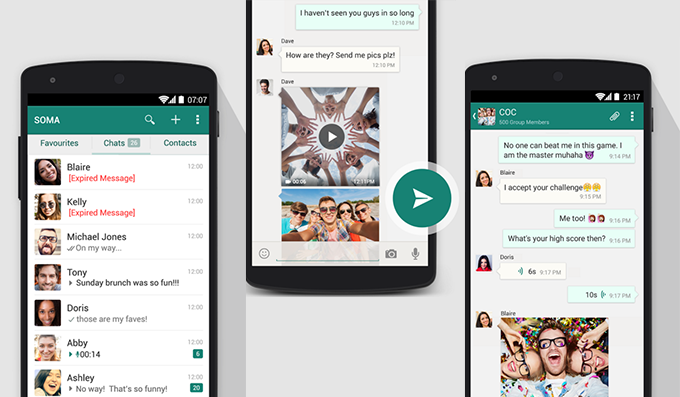 The updated 1.1.2 version, released on November 18, contains new options. From now on, you can make group voice and video calls with up to four people. The 1.1.2 version can be considered a pre-Christmas one – the creators believe that this way of wishing happy holidays to your beloved ones in one call is very convenient. Besides, continuous connection with the people you value most and holiday mood are the best presents they can give users.

SOMA is the messaging app whose set of functionalities is often compared to that of Facebook Messenger and WhatsApp. Thanks to the similar design, it is often called a WhatsApp clone. Well, there is indeed a grain of truth in this. However, one of the world’s most popular messaging apps has not yet added video calls, even though it is usually hard to catch up with its numerous updates. SOMA is also absolutely free. 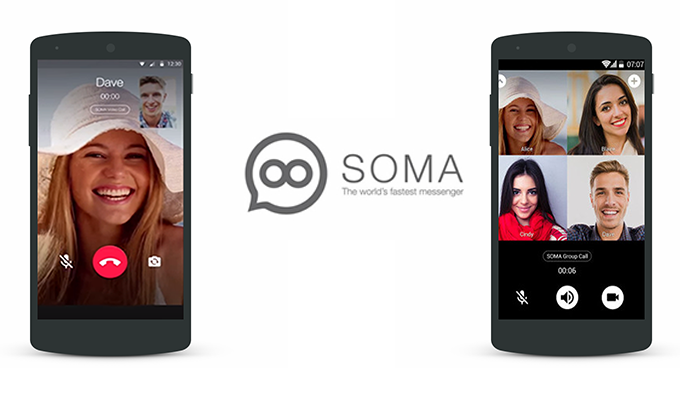 So, these are the presents that SOMA gives you for the coming holidays. The app is available for download for Android and iOS.