Prince Messenger Will Tell You What Women Want 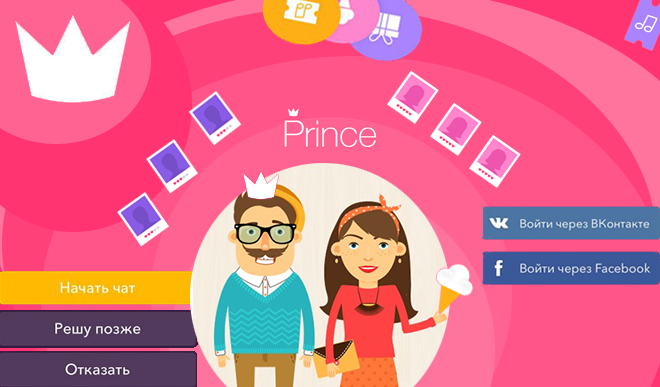 Home » News » Prince Messenger Will Tell You What Women Want

As children we were all told fairy tales. Perhaps that’s why girls want to be treated like a Disney princess and see their wishes come true, and maybe that’s why men don’t seem to mind taking on the role of the prince and making dreams come true. Prince is a new messaging app that was designed to fulfill all the dreams of the weaker sex and tell the sterner sex the secret to what is it exactly that women want.

The idea is that girls post their wishes, like having a chat over a cup of coffee, watching a movie or even the moon, on Prince, and the guys will see these wishes come up in their newsfeed together with the girls’ photos and basic data like name, age and location. 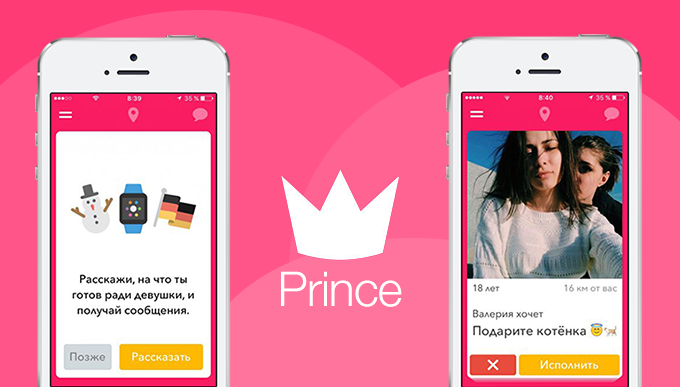 If the guy decides he wants to be a genie for a while, he taps the button to make the dream come true. Then the girls gets a push notification and a decision on her hands: accept or decline the candidate’s offer to grant her her wish.

If, however, she decides she wants this to happen, a dialog box appears for both of them and they can start chatting. Unfortunately, like in some fairy tales, the magic wears off after 24 hours. That is the catch: once it does, the dialog box becomes unavailable and the message history disappears forever. If they don’t manage to get the chemistry right, then her wish and their chance of taking things further will come to naught. 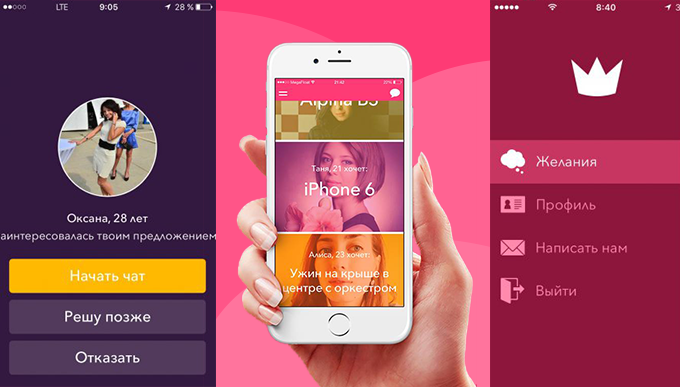 In addition to the above, the app features a 50-kilometer geolocation function, which is coincidentally the app’s range of wish and wish granter visibility. Furthermore, users can see the exact distance separating them.

The pros of this messaging app is that the registration is quick, you can link your social media accounts to it and it is free.

As for operating systems, only iPhone owners can have a taste of what it is like to be fairy-tale royalty.