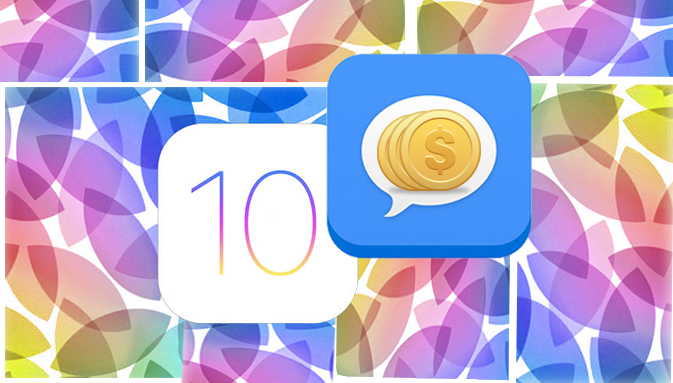 Now that iOS 10 has appeared, the standard Apple iMessage may turn into not just a pleasant messaging tool but also into a tool for making payments.
The happy owners of the new Apple OS version will be able to transfer money to those of their contacts who have iPhones, iPads or Apple Watches. In the long term the company plans to expands this service to other devices. The latter seems difficult to perform, though, since iMessage is an app that comes only with Apple gadgets. 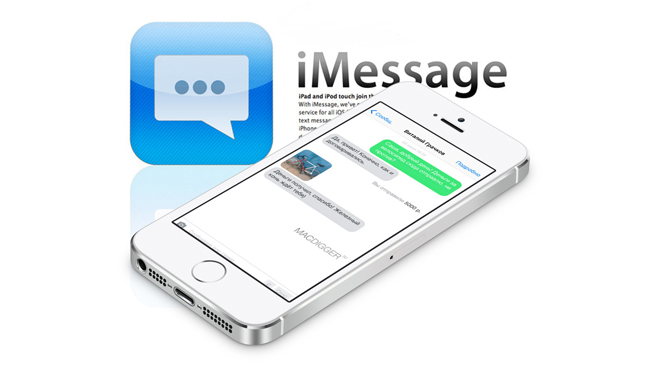 Money transactions are going to be simple and highly secured. In order to make a payment in iMessage, you first need to tie a bank card to the iMessage account. You will be able to transfer money by simply typing the amount you want to send in the message. After that, the messaging app will ask you to confirm your intention to make the transfer and will send you an SMS with a confirmation code.
Apple has been negotiating the new service with such banks as JPMorgan, Capital One, Wells Fargo and U.S. Bancorp. 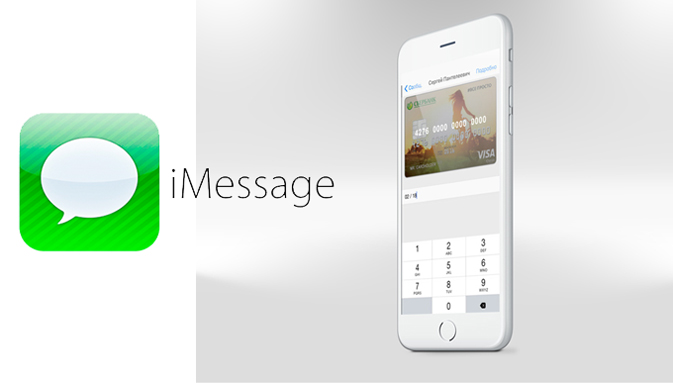 The new plans of Apple to use iMessage for making payments has brought up plenty of discussion. Quartz, for example, is prophesizing that iMessage may turn into the first “financial messenger”. As a reminder, a similar money transfer service has already been added by such communication apps as WeChat, Snapchat and MoneyTalk. No doubt, however, that this new option will be beneficial for Apple users in any case.