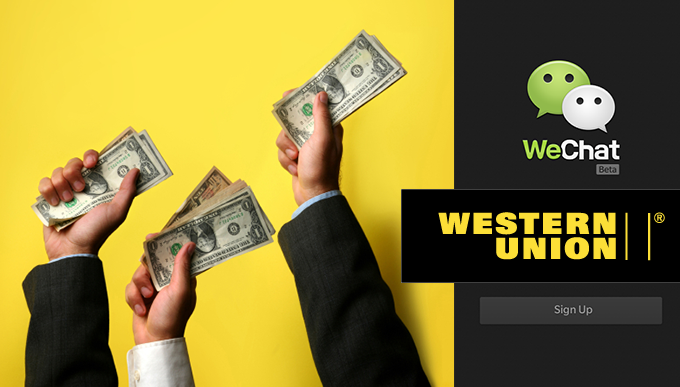 On November 18, 2015, Tencent Holdings Limited, owner of one of the world’s most popular messaging apps – WeChat, has announced an agreement with Western Union.

WeChat customers have had access to the app’s remittance opportunities for quite some time. Furthermore, the vast majority of users are well aware of its existence and, more importantly, some of them even use it for its intended purpose – wire transfers.

Nonetheless, the fact that the company is teaming up with the world’s leading financial service provider came as a real surprise. Another bombshell is that Western Union made the decision to expand its field of operations to the digital arena via the messenger. 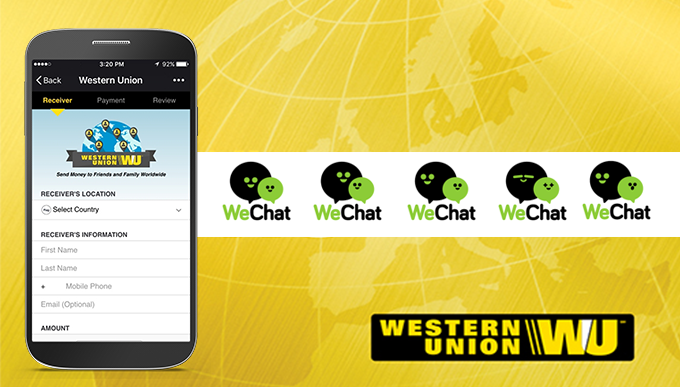 For the time being, the deal will enable WeChat’s US residents to make wire transfers to any of the 200 partner countries via the WU Connect platform.

Hikmet Ersek, CEO at Western Union, explained that the company’s multichannel strategy is combining their digital presence with their distribution network that makes payments in more than 200. He added that given the extreme global popularity of social media, WU is expanding its related activities. In addition, it makes perfect sense to include the aforementioned platform in the company’s digital money transfer arsenal. By joining forces with WeChat and launching the WU Connect platform on US soil, Western Union is presenting consumers with a new solution to move money around the world.

In the future, other countries will be given access to the vast capabilities of WU Connect.