A messenger for moneymakers 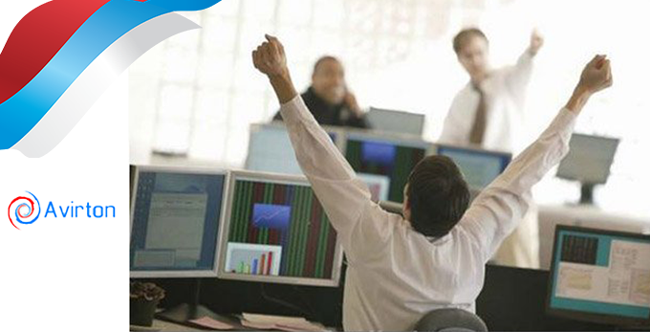 Home » News » A messenger for moneymakers

A new messenger targeted at the specialists in the area of finance is expected to be released soon.

For the time being, Avirton.ru, the website of the future cross-platform Avirton messenger, offers only to subscribe to the new service. The product’s developers, however, see a great future for the one-of-a-kind financial messaging app. They claim that it will be possible to use Avirton to acquire share, perform a money transfer, get a consultation or use another finance-related service. However, initially, the users of the new product will have to be content with the standard for any messenger set of functions: voice calls, text messaging, audio message sharing. 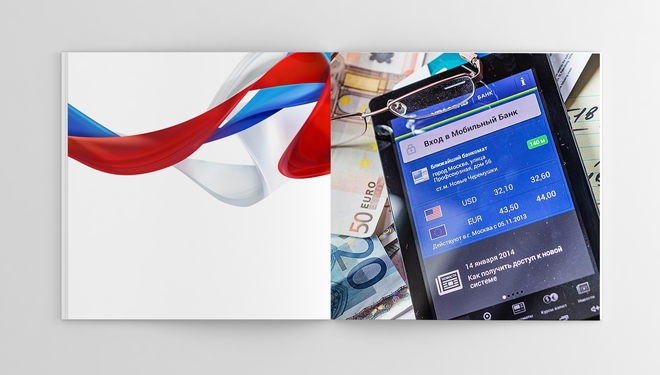 A number of business functions and a closed social network or informal communications will be introduced in Avirton later on, according to the project’s manager Dmitriy Karayev. The developer is hoping that the new functions and guaranteed safety of transferred data will attract not only financial organizations, but also government agencies.

The developers are preparing to unveil their product later this month, while the number of skeptics is growing by day. Some of them assure that the market of messaging apps is overcrowded and does not need at new products. Others put to doubt the methods of data protections, calling the encryption technologies used in the messenger standard and not unique.

We will know who is right – the fans of the future financial messenger or skeptics – only after the official release of the application.