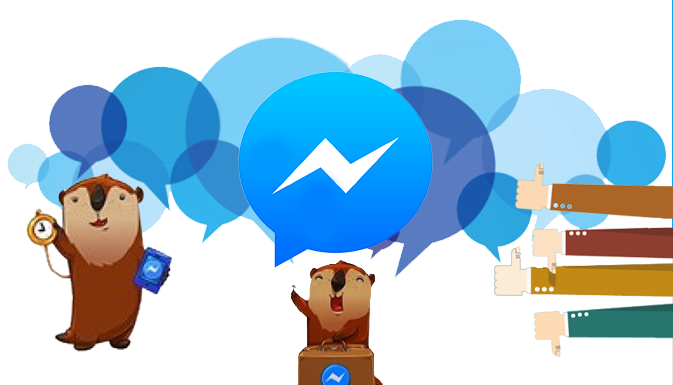 These days the protection of personal data has turned into a real hell of a problem, so the owners of messaging companies are doing their best to let their users communicate on a better security level.

One of the generally recognized leaders in this field – Facebook Messenger – has also taken this path. The Messenger has rolled out a test version of a new feature – self-deleting messages. The new feature can be enabled only for each particular dialogue. To do that, you just need to tap an hourglass icon. After that, all messages exchanged within the chat will be destructed in an hour after sending. 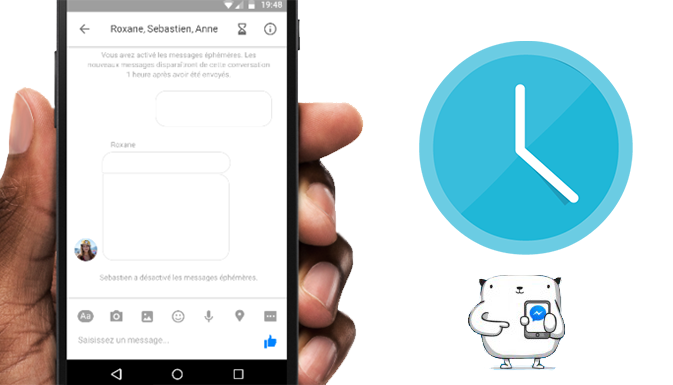 The new feature is available for iOS and Android users and can be tested in France only. Further strategy of its implementation will depend on how users will take it.

The idea of self-destructing messages is not by far new, it has been long used in such Asian chat apps as Line and WeChat. Besides, there is also DefTalk messenger that even lets you choose the time period for storing messages (from one minute to one month), after the expiration of which they will be removed from the user’s device.  However, there is one more messaging app that has made the destructing of messages its business card. We mean no other app but Snapchat. 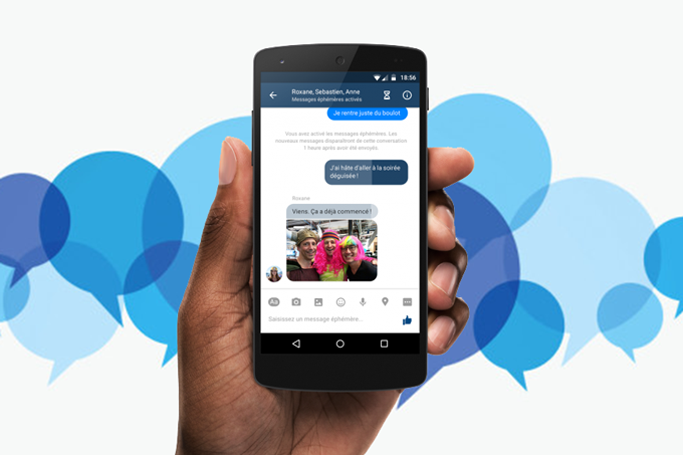 It was this particular messenger that Facebook tried to purchase for $3 bn in 2013 but got turned down. The new Facebook feature very much looks like a response to the competitor that chose not to join the world’s largest social network as an ally.