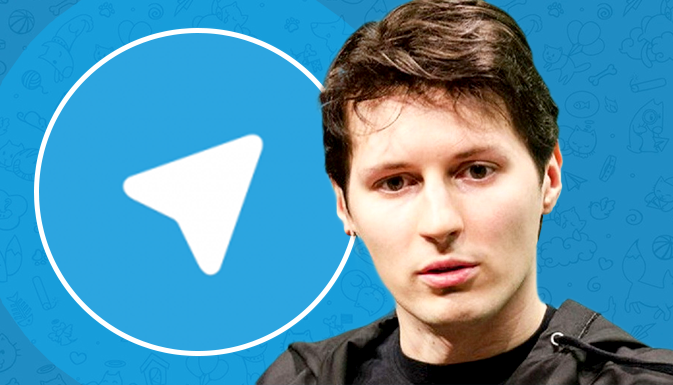 On Friday, October 2, CNN reported a news item telling about an attempt to commit an act of terrorism in Australia.

On 25 April 2015, a 14-year-old from the UK (the initiator) and an 18-year-old citizen of Australia (the performer) plotted an explosion during a parade in Australia in honour of the local national holiday. 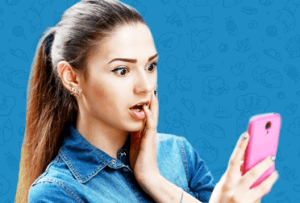 Anzac Day in Australia commemorates all Australian and New Zealand soldiers who perished in all wars or military conflicts.
To keep in touch and coordinate their activities, the teenagers used the Russian-rooted Telegram app, which is known for its message encryption technology.

It took the terrorists almost 10 days to prepare; overall, they sent about 3,000 messages throughout that period.
In the end, their plan was ruined thanks to the initiator. He began to threaten teachers in his school with murder.

These threats got the attention of the police and, consequently, in early October the underage culprit was sentenced to a life imprisonment.

Later, Pavel Durov tried to explain his point of view on what had happened, in the CNN studio.
The Telegram creator said that 99 percent of people use the app merely for securing their personal communications and this advantage is something much more valuable than the issue of terrorists using the app. 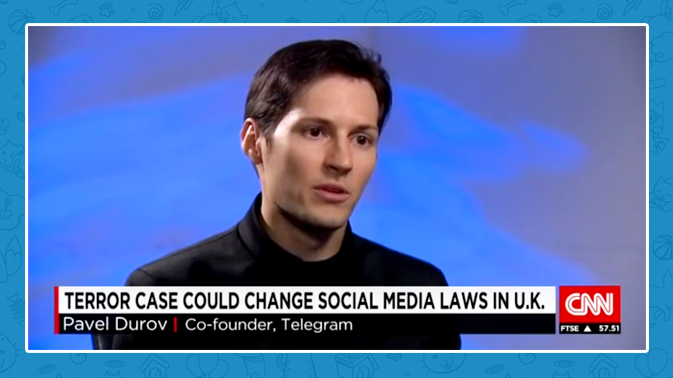 According to Durov, making a secure messaging app was his only goal. As for terrorists, he believes that if there had been no Telegram, they would have used any other secure messenger.

Despite these reassurances, British authorities have again brought up the topic of banning encrypted messaging.

Let us recall that earlier Telegram was used in Russia by the terrorist organization ISIS. Durov knows about it, but he believes he has nothing to do with that.