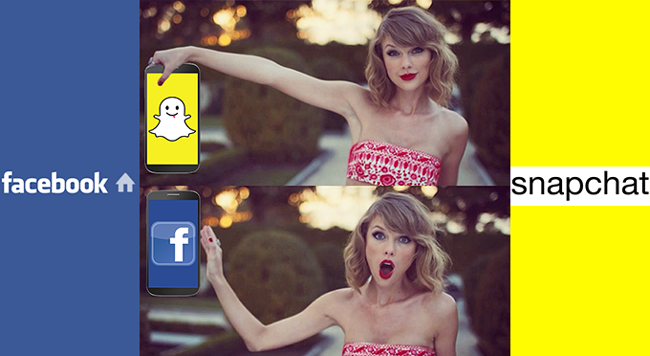 Snapchat is a communication app that lets you exchange messages with attached pictures and videos. The firm has repeatedly surprised its users by collaborating with various big-name companies and by rolling out new revolutionary features. Certainly, the management-selected strategy is working in the right direction, and this is proved by the fact that, according to experts, the app’s number of unique monthly users exceeds 200 million people. Moreover, the amount of viewed videos keeps on growing at an incredible speed. 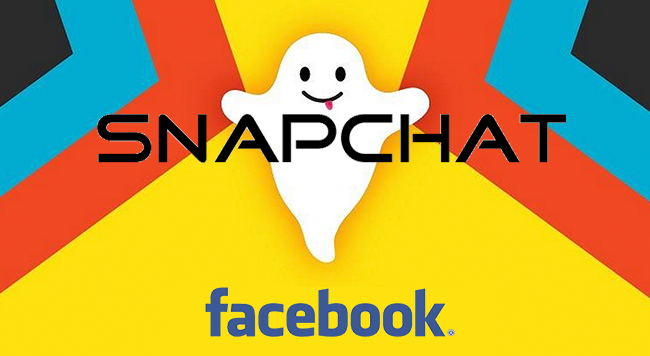 For example, videos were watched around 2 billion times every day back in May, and now this figure has tripled and amounts to 6 billion views. Let’s not forget that Facebook, whose active user base consists of around 1.55 billion people, sees as much as 8 billion video views per day.

With such an insignificant gap between them, we should consider the fact that Snapchat is available exclusively on smartphones, while Facebook users have a more extensive list of devices at their disposal. 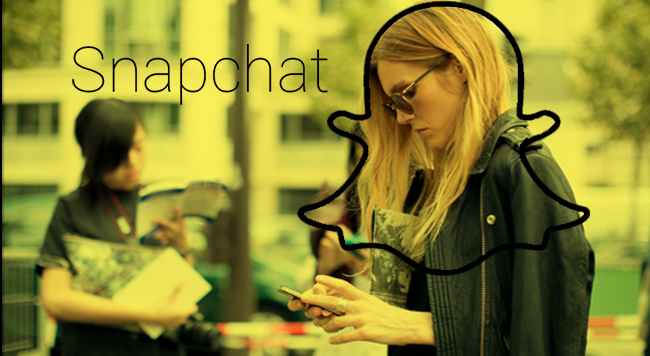 Given such dynamic growth of the viewed videos count, it is possible that Snapchat will manage to catch up with the most popular social network in this regard by the beginning of next year. Taking into account the observed pursuit of popularity, it’d be a crime not to mention that this September Snapchat’s staff team was joined by a new Growth Lead, Anthony Pompliano. Amusingly, he is Facebook’s former product manager

Judging from the look of things, Snapchat’s strategy can be called a success, while the messenger’s team should put in a stronger performance.