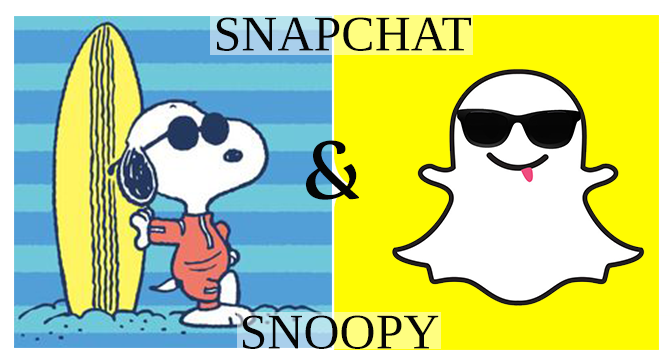 Snapchat has proven time and again that messaging apps aren’t strictly limited to communication and that they are the way of the future. In fact, their specificity and list of features keeps on expanding.

Users barely had time to recover from the first of its kind preview of Burberry’s new collection, as Snapchat demonstrated that messengers are a good advertising channel. 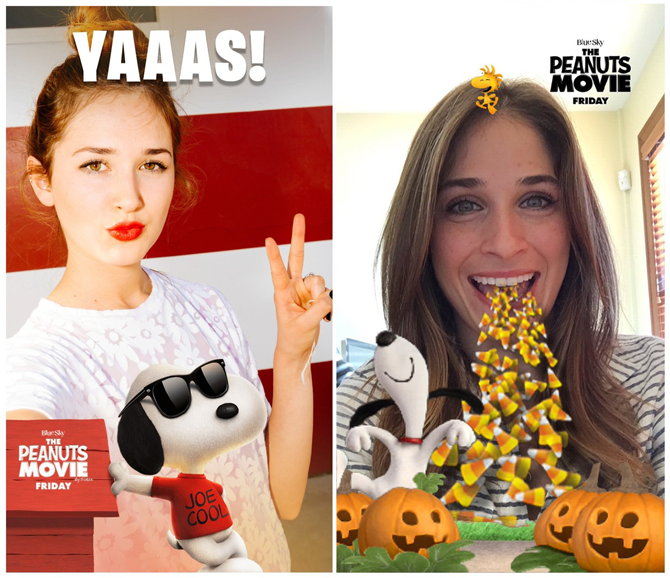 The video-sharing app has rolled out new selfie filters in the framework of the ad campaign around The Peanuts Movie, making its silver-screen debut this Halloween. Now, every Snapchat user can go to the app’s video modes, select Sponsored Lens and get awesome pictures of themselves in the company of different Charlie Brown cartoon characters. 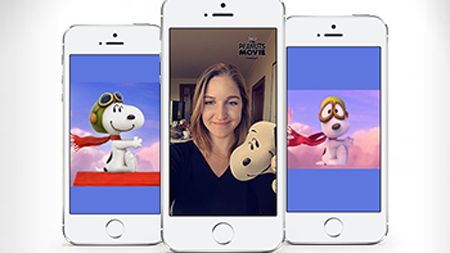 The innovation was financed by American film studio 20th Century Fox, who chose this ad campaign with an ulterior motive: the age of the majority of Snapchat users coincides with that of the target audience of The Peanuts Movie — people between 13 and 24. Thankfully, the app’s audience exceeds 100 million, enabling to conduct a successful ad campaign.

Well, it looks like a new mutually beneficial form of advertising is making its way into our lives: the messaging app gets supplements to existing features; the sponsors get to present products to large groups of people, while users get to enjoy bright and unusual selfies.