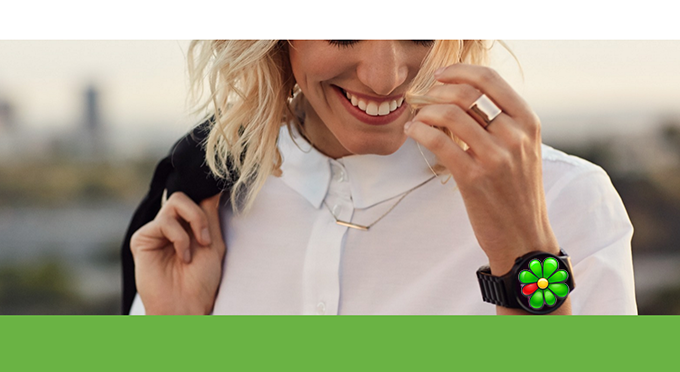 ICQ messenger keeps surprising its users with updates. Little time has passed after the release of the app’s previous upgrades and after ICQ won the “Editors’ Choice” award in the Google Play Store; now the messenger team has announced one more update. 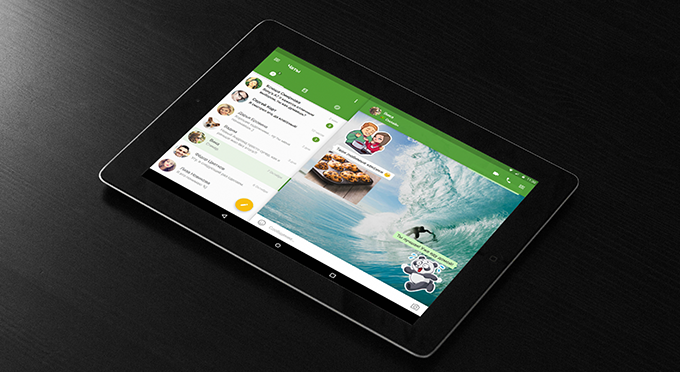 The coming changes will first of all affect tablet users, since the recently updated ICQ interface became adapted for Android devices and is in line with Material Design requirements. From now on, users can simultaneously see the whole list of contacts and the chat window on the screen. As for the interface, it adapts itself to fit the solution and the size of screen.

The messenger has also an update that provides increased stability of video and audio calls thanks to the new VoIP engine. 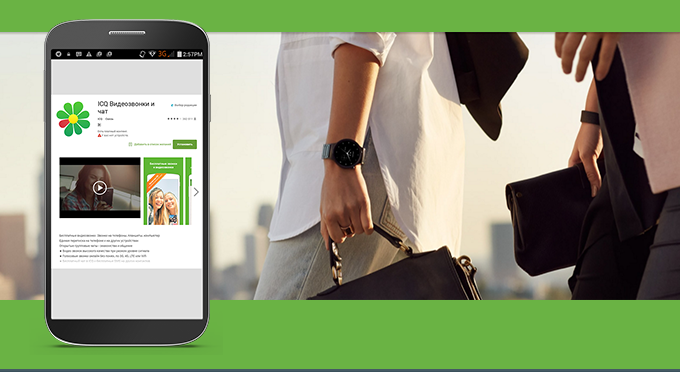 However, the most unexpected update was the new ICQ version for Android Wear Smart Watch. Speaking of which, some of the most popular messaging apps have not yet launched a Smart Watch version. As for ICQ users, they can communicate via voice messages right from their Smart Watches; they can see the messages and notifications on their watch display.

Well, it seems that the ICQ team seriously intends to propel their messaging app to the top. Most likely, their users can expect more interesting updates to be released in the future.