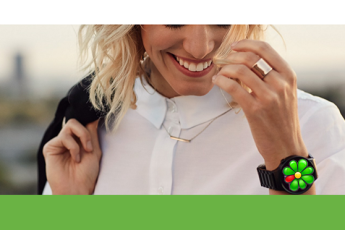 ICQ messenger keeps surprising its users with updates. Little time has passed after the release of the app’s previous upgrades and after ICQ won the “Editors’ Choice” award in the Google Play Store; now the messenger team has announced one more update. The coming changes will first of all affect tablet users, since the recently…