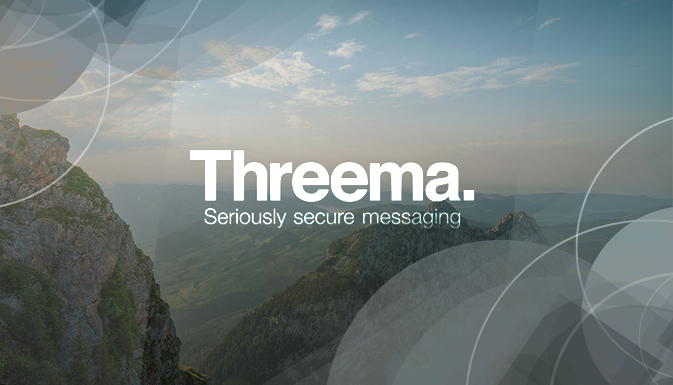 Three years ago, a new messaging app, Threema, stormed into the PlayMarket’s and AppStore’s top paid apps list. At first glance, you wonder why anyone would buy something that the market is already full of. We are already spoilt for choice as it is with free apps, such as Wire, Telegram and Confide! But it turns out that there are still apps worth purchasing. Last year alone, the app’s popularity increased by 900%. So, how did Threema manage to snatch users?

● Threema was developed in 2012 by Threema GmbH
● Martin Blatter is the CEO
● Mass data leakage, political wiretapping scandals, rumors surrounding the cooperation of IT giants and security agencies have led to the creation of the app
● The app’s popularity skyrocketed by 900% last year because WhatsApp was bought out by Facebook. Threema developers claim that their user base doubled overnight after the announcement of the deal between Facebook and WhatsApp 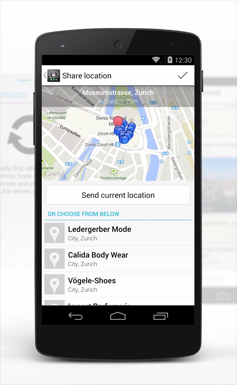 ● Company data suggests that the number of the app’s active users is around 3.5 million people
● Threema is a paid messaging app. It costs $1.99 a month. Developers are planning to lower the price to $0.99 soon
● The app’s operation is supported by a team of 12 experts
● The data center is located in Switzerland. App creators picked this country because for them Switzerland is the stronghold for storing secrets and privileged information
● The app is available on Android, iOS, Windows Phone
● The app’s main feature is message encryption. In-app messages cannot be read without a key. Threema generates two keys right after registration. The public key is sent to the server, while the private one is stored on the user’s device. Messages are sent and received as follows: the user creates a message, which is sent to the server and then is forwarded to the recipient. Once the recipient opens it, it is instantaneously removed from the server and is only stored on the recipient’s device 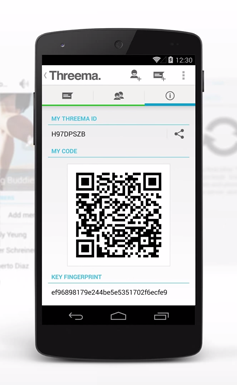 ● Threema registration is also quite specific. As we have said earlier, the application creates a unique user ID and two keys. Later on, you can sync your phone directory and upload your social media contact lists. Another way is to scan your friend’s QR code when you meet in person
● With Threema you can exchange text messages, multimedia files and text format files
● The app requires 11 MB of storage space
● Set a password to protect your data. However, you should be very careful using this function, especially if you tend to forget your passwords. You must remember your secret word, in case you need to restore your password. After 10 unsuccessful login attempts, all messages and app data are deleted 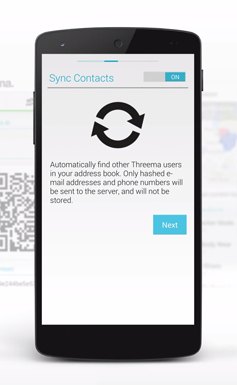 ● Threema can make use of the geolocation service and let you share your current location
● Record and send audio and video files with Threema
● Create group chats to advance your communication
● Decorate your conversations with emojis and stickers
● This app is more about text communication, not multimedia
● Users are stuck with the same chat background and app design
● Threema supports push notifications that can be disabled at any time
● Enjoy ad-free communication 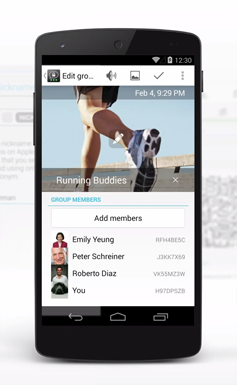 ● In February 2014, the German Consumer Protection Society Stiffung Warentest recognized Threema as the most secure messaging app in comparison with WhatsApp, Telegram, BlackBerry Messenger and Line
● In June 2014, the German PSW Group conducted a study regarding security and software usability among instant messaging apps and Threema came in first
● The app scored 5 out of 7 points from Electronic Frontier Foundation
● In October 2014, the app won an award in the Best App of the Year category at the Connect App Awards