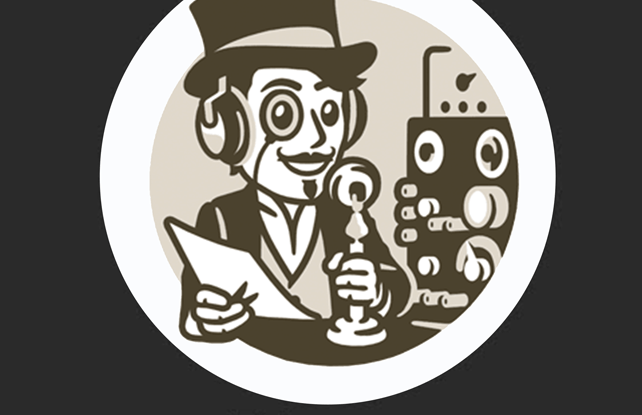 Being so popular, messaging apps have many times proved that they are also a universal tool for solving various tasks. E.g., some of them are used for advertising movies or new clothing collections. Other messengers now represent companies via so called consultant accounts. However, banks have an intention to replace part of call-centre workers with bots within a short term.
Only a few Russian banks have introduced the innovation so far. They have already set up bots – those are special accounts managed not by humans but by special software. The profit from this software is obvious – they help customers get their questions answered quickly and at the same time banks are spending much less on their customer support teams. 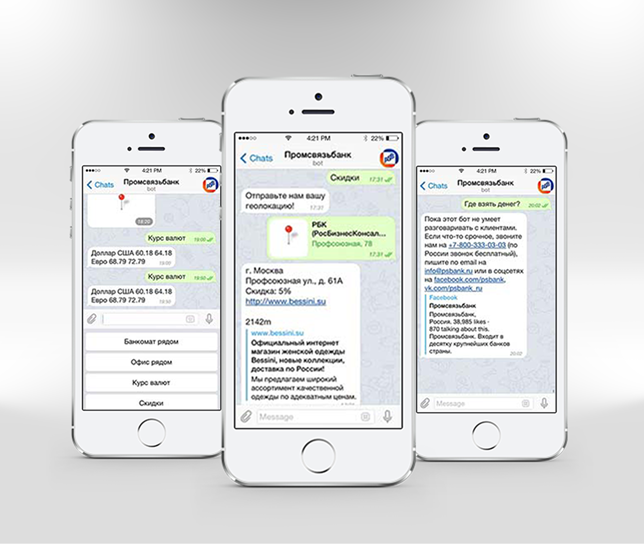 So far, bank bots can only answer simple questions about currency quotes or say where the bank’s office or a cash machine is located. E.g., a bot of one of Russian banks, apart from the aforementioned questions, can tell customers about discounts in the nearest shops, provided that they will pay with the bank’s card there. 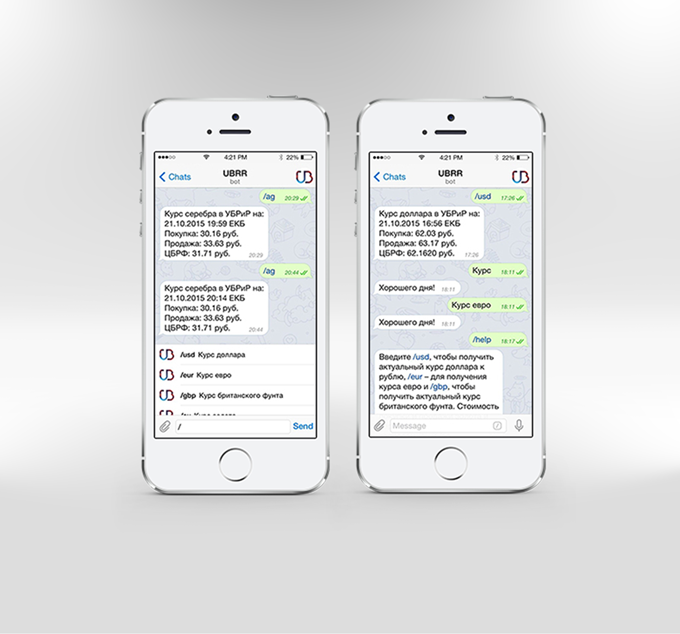 You do not have to be a bank’s customer to get the information you want. You just need to have an account in the messaging app. Such an easy access via messengers allows banks not only to save money on the work of call-centres but it also serves as a kind of advertising for financial institutions. In return, this fact increases the interest of the latter towards such mobile applications.
The first messenger that provides users with such bank bots is the Russian Telegram app. In a while, such bot accounts will appear in other messaging apps too. One of Russian banks have announced its intention to launch a bot in Russia’s most popular messaging app – WhatsApp.
Who knows, maybe in the future such a policy will be typical of leading global banks and bots in messaging apps will make a perfect replacement for online consultants.