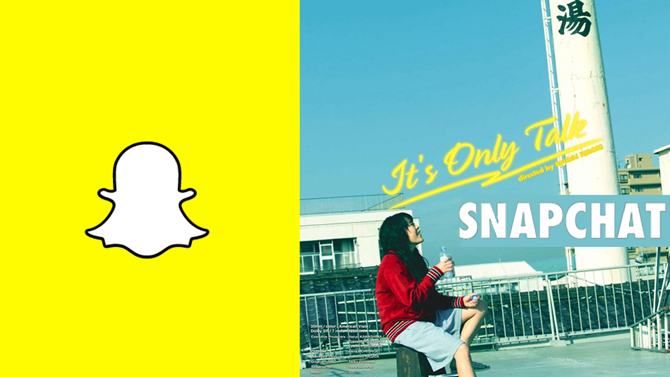 Home » News » SNAPCHAT AND CONFIDENTIALITY TERMS: RUMOURS ARE A DISEASE

The recent update of Snapchat Terms of Use brought up lots of rumours. Last weekend the Web got boiling with information that Snapchat has laid its hands on the user content ownership right – messages, videos and photos.

When these rumours reached printed media, the Snapchat team rushed to calm users down and disproved the unreliable information. The messenger reps say that the company has no control over screenshots and photos that users share with their friends. Besides, any information that has been sent is removed from the server after it is seen. 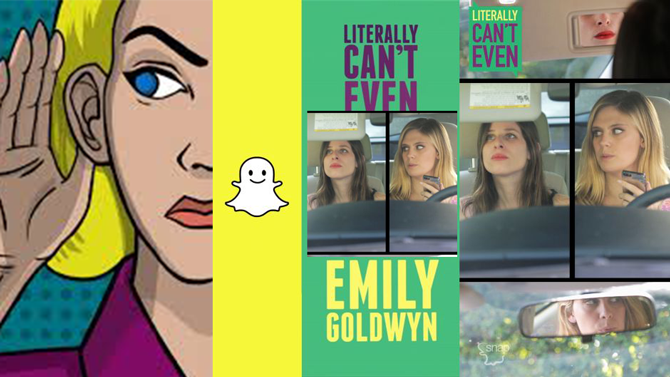 After the messenger update, a lot of security issues arose. Especially in the situation when users are not yet completely aware of the details of how the new version of the app works. Therefore, Snapchat team kindly asked users not to trust groundless rumours on the Web.

Snapchat team still does its best to keep user correspondences anonymous and does not share it with advertisers. However, the Terms of Service Agreement still gives the app team significant rights to the content sent via Snapchat. 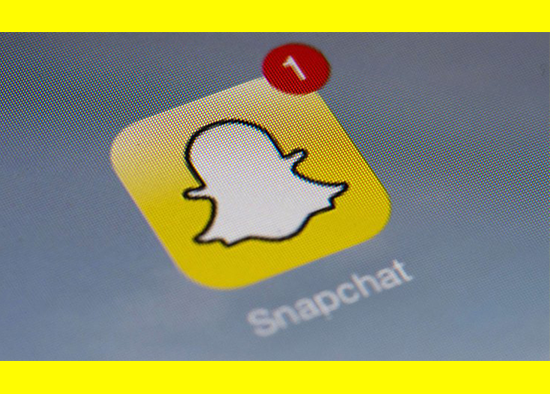 By the way, a similar case regarding ownership rights took place in 2012 with Instagram. Back then, users began to send in their complaints and the social network management reversed on the changes.
Do not trust rumours! But, on the other hand, stay alert.