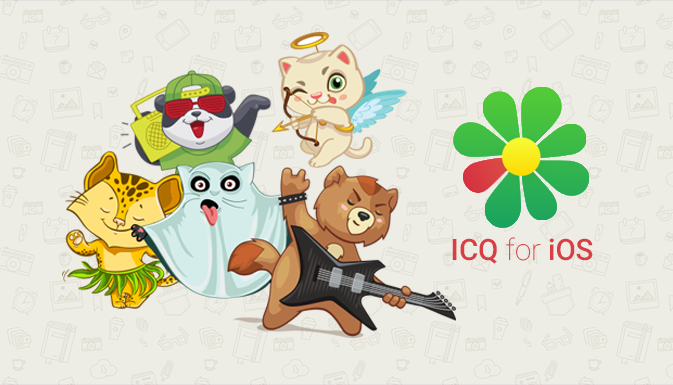 ICQ is still among the most popular applications for online communication. It wouldn’t be fair not to mention the fact that this texting client has lost a huge part of its user base over the past couple of years. 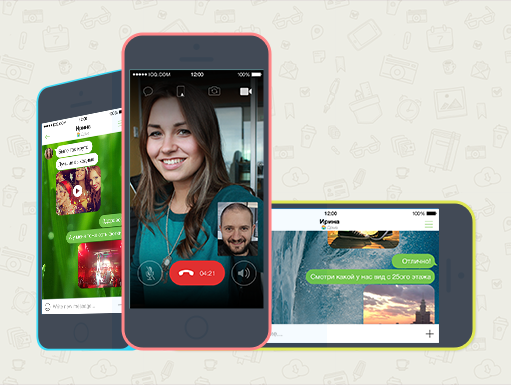 In spite of this, the engineers of the software haven’t stopped working on enhancing and improving the service. For instance, app developers have only recently updated the iOS client of ICQ. 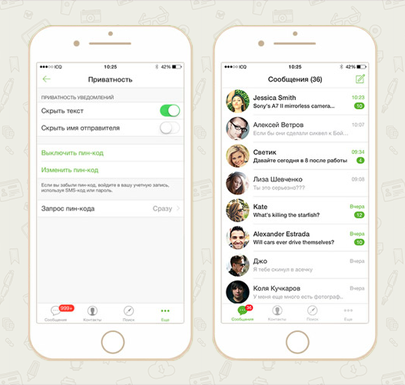 In addition to the new appearance and antispam protection, ICQ has received more advanced privacy settings. The update also affected the app’s stability and operating speed.

However, the foremost change in the new version of ICQ is the brand new interface. The control menu was moved to bottom part of the panel, making it possible to easily access emojis, themes and contacts. Moreover, the settings menu has been renewed, giving users the liberty to select whether or not they want to hide push notifications on their gadget’s display. Developers also took care of another way of logging into the app that requires users to scan their fingerprints and enter their PIN code. 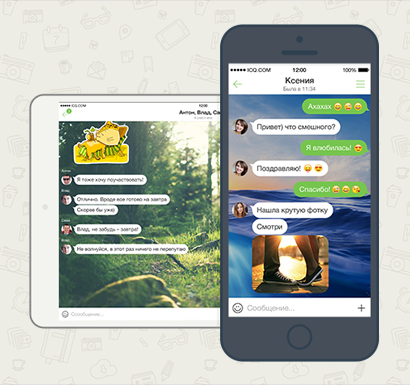 Another, no less interesting fact is that the fresh-out-of-the-box build permits users to disable notifications for separate chats. At the same time, the unread message counter will be kept. Every chat will also enable users to issue a complaint against a specific user.
In order to synchronize the message history developers also implemented a cloud service. This will be perfect for ICQ users, who use the app on different platforms.