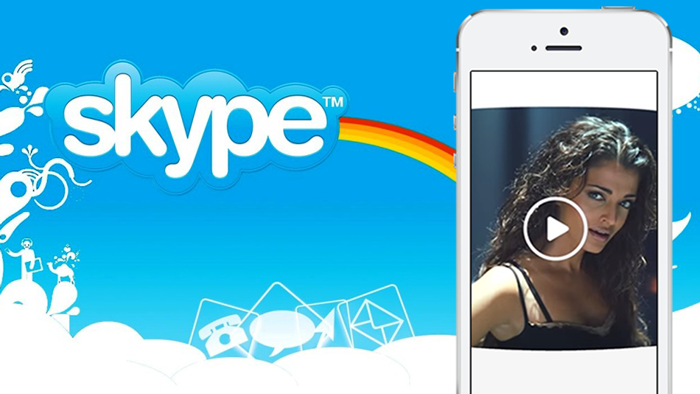 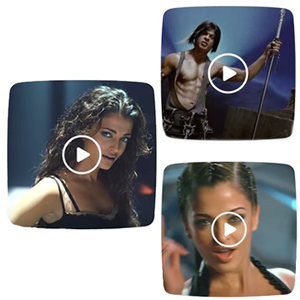 Are you a fan of Indian films? Then you’re gonna love this. Today Skype introduced new Mojis featuring Indian movie characters acted by famous Bollywood actors. Who can be more emotional than actors in Indian dramas? Who dances in a bigger way than people in films in other parts of the planet?

The Skype team decided to take advantage of these Indian movie features and gave users some melodramatics to add to their messages.

Skype has set up partnership with Yash Raj Films and Eros International in order to give users some new Mojis. Take a look in the Bollywood Moji section and see your favourite Indian actors. Here the characters played by Amitabh Bachchan, Shahrukh Khan and Ranvir Singh are dancing, crying, laughing and speaking specially for you.

Apart from the Bollywood section, Skype has added some new smileys. Among them, a guydoing the famous bhangra dance or a woman wearing the famous traditional Indian footwear – Chappals. 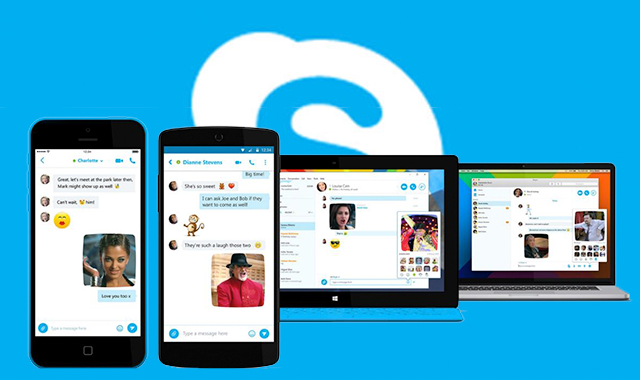 Mojis featuring Bollywood stars and the relevant smileys will be available in Skype around the whole world. Broaden your horizons; get to know new cultures with Skype!