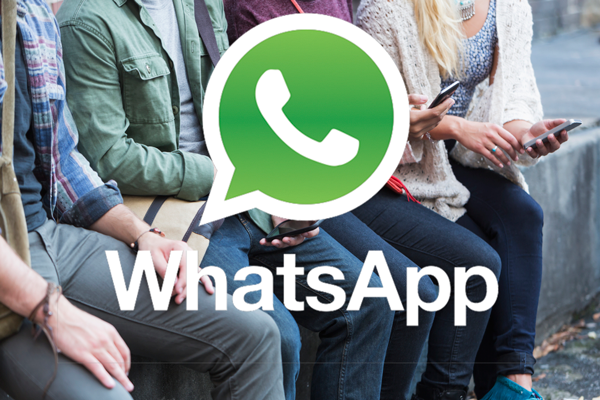 WhatsApp has been the top messaging app in terms of popularity for a long time. Therefore, it does not come as a surprise that this app became the subject of a research conducted at the University of New Haven’s Cyber Forensics Research & Education Group (Connecticut). The results of the study shocked the entire world. It turns out that WhatsApp is collecting data from the app’s network on user calls, call duration and telephone numbers.

One of the co-authors of the article said that the research demonstrates the type of data that can be gathered through the forensic study of WhatsApp and provides a path for others to conduct additional studies into the network forensics of messaging apps. 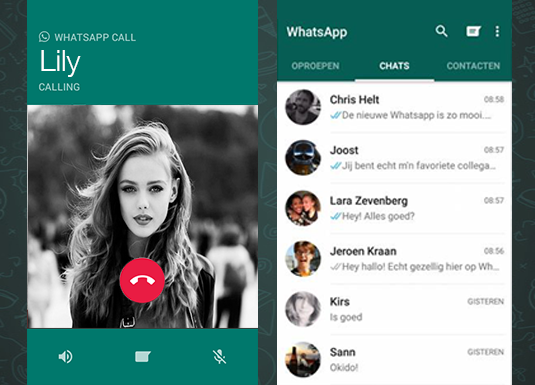 The study found that WhatsApp uses the FunXMPP protocol for message exchange. Through successful decryption of the connection between the server and the client, scientists were able to see all app messages exchanged between users with the help of a special command prompt tool.

The importance of this experiment lies in its novelty. This is the first successful analysis of the way signaling messages help make voice calls. Moreover, researchers managed to intercept information in the framework of the experiment. The study focused on WhatsApp’s Android version. 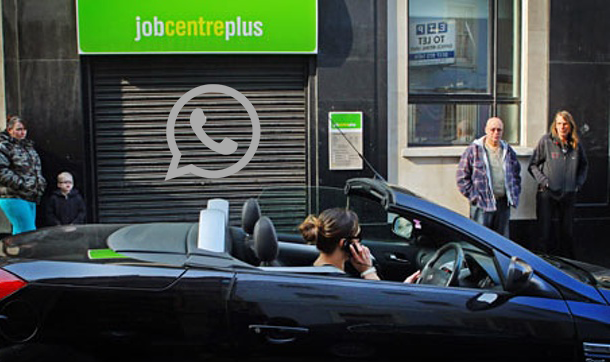 By determining WhatsApp’s codec that is used for voice media streams and traffic analysis, scientists managed to identify they types of data that is transferred during calls, namely call duration, date and time of calls, as well as call metadata and WhatsApp user phone numbers.

The results of the research, provided by scientists from the University of New Haven, call into question the app’s popularity, not to mention the safety of WhatsApp user data. We are looking forward to finding out what reaction WhatsApp’s top executives will give to the news. And more importantly, will the discovery prevent the communication app from maintaining its leading position? Only time will tell.